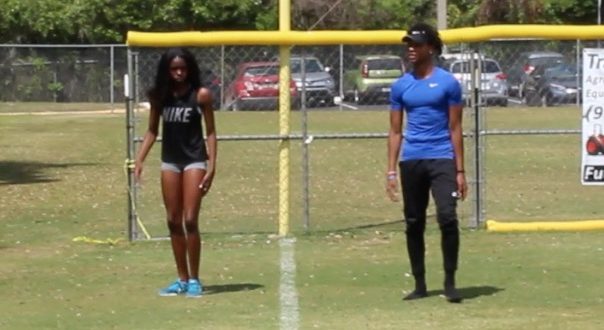 Both Zuriel Reed and Jaren Hamilton are eight graders competing at a high school level with the PK Yonge Track and Field team. Reed has been running track since the sixth grade and won second place in the State Track and Field Championship when she was just in seventh grade. With her transition into competing with high school this year, she has already made her mark by placing first with a time of 58.83 in the 400-meter dash in the Alachua County Championship. She also got second place in the same event at the UNF Pre-State High School meet with a time of 57.45. Her personal record in the 100-meter dash is 11.75, in the 200-meter dash it’s 25.68 and in the 400-meter dash, it’s 57.03.

Both athletes are now working hard as they train to compete at the state level.

Sara Dastgerdi is a current student at the University of Florida.
Previous Alissa Humphrey Dominates in Gainesville 10-0 Softball Victory Over Vanguard
Next Heat fall to Magic 104-99 at home on night of Chris Bosh’s jersey retirement 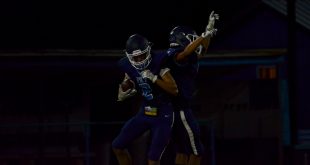 The No. 4 P.K. Yonge Blue Waves travels to Ocala on Friday to play the …