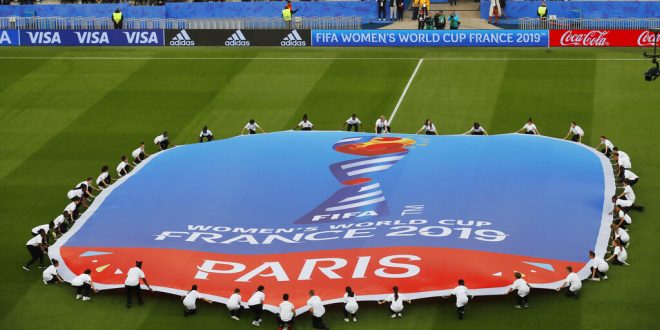 After France’s impressive 4-0 shutout of South Korea to begin the 2019 FIFA Women’s World Cup, Germany will hope it can follow suit.

Ranked second in the world by FIFA, Germany comes into the competition as the most successful European national team. They have won two Women’s World Cups (2003 and 2007) and eight of the twelve UEFA European Women’s championships that have been held. They breezed through qualifying, only losing once in eight games.

With such monumental success in the past, Germany is looking to win it all in 2019. Their campaign begins Saturday morning when they face No. 16-ranked China.

Germany’s squad is one of the strongest in the tournament. The team has a good blend of youth and experience, with many of its players appearing at the last World Cup in 2015 or the Olympics in 2016 (where Germany took home a gold medal.)

Distinguished playmaker Dzsenifer Marozsan will be looking to make a big impact. The attacking midfielder is one of Germany’s standout players. She averages about a goal every three games for the national team and won French league player of the season for Lyon, her club team.

Marozsan will be linking a formidable attack consisting of forwards Lea Schuller and Alexandra Popp, the captain. Both are prolific scorers. They each scored six goals in qualifying and will be major threats for Die Nationalelf.

After a strong qualifying campaign, only losing to Japan, China comes into the tournament ranked No. 16 in the world. Nicknamed the “Steel Roses,” China’s best Women’s World Cup finish came in 1999 when they were runner-up. In 2015, they made it to the quarter-finals.

Midfielder Wang Shuang is a crucial creator on the side. She will be looking to supply forwards Wang Shanshan and Li Ying, who have both been in red-hot scoring form coming into the tournament.

A narrow 2-1 defeat to France in their final friendly before the World Cup shows China is no pushover. They will be looking to minimize defensive errors and give Germany a good game on Saturday morning.

I'm a senior journalism student at Florida. I love sports, and I love covering sports. I'm one of the beat writers for the Gator soccer team right now, and if you follow me on Twitter @johnmiceli13 you'll never miss a soccer update
Previous SEC Teams In The NCAA Super Regionals
Next FIFA Women’s World Cup Group B: South Africa Makes Its World Cup Debut Against Spain