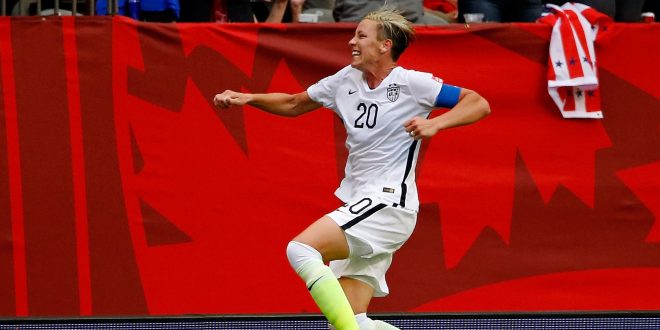 Jun 16, 2015; Vancouver, British Columbia, CAN; United States forward Abby Wambach (20) celebrates after scoring a goal against Nigeria during the first half in a Group D soccer match in the 2015 FIFA women's World Cup at BC Place Stadium. Mandatory Credit: Michael Chow-USA TODAY Sports

Furthermore, Wambach earned notable awards such as the 2012 FIFA World Player of the Year and the 2011 AP Female Athlete of the Year.

On Saturday, the world's all-time leading scorer was inducted into the @soccerhof. pic.twitter.com/PtaepeJyqe

During her time at Florida, Wambach scored a total of 96 goals and accounted for 50 assists. In 2000 and 2001, Wambach earned the SEC Tournament Most Valuable Player and SEC Player of the Year titles.

Wambach played with the Gators from 1998-2001 and set the school’s scoring record at 96 goals.

Wambach announced her retirement from professional soccer in 2015.

Furthermore, Torres will be inducted into the Hall of Fame, alongside 14 other athletes, on Nov. 1 in Colorado Springs. 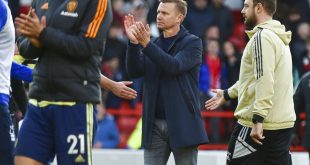 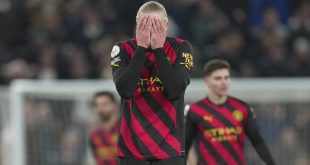 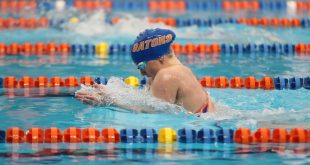