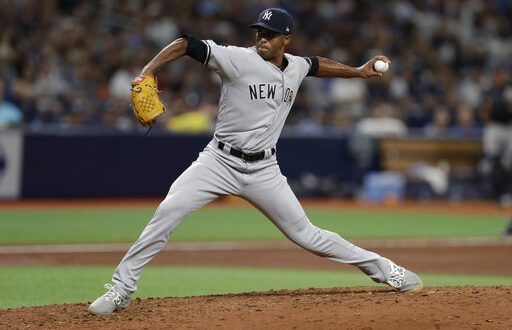 It might be the year of the dinger, with the MLB setting the record for the most single season home runs. However, the league broke another record this season; the MLB single season strikeout record.

History Of The Record

It’s not an unusual record because the it has been broken for the past 12 seasons.

During the fifth inning of the Rays’ game against the Yankees on Tuesday night, New York pitcher Stephen Tarpley struck out Willy Adames to set the new strikeout record of 41,208.

The Yankees also hit their 298 home run of the season leading all of the MLB through the duration of the match.

It’ll be interesting to see what the strikeout total will come to by the end of the regular season which is only a few days away.