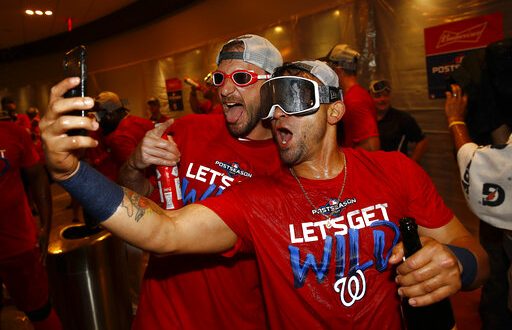 The Brewers and Nationals Kick Off the MLB Playoffs

The Brewers are set to start with pitcher Brandon Woodruff at the game tonight. He started 22 games for the Brewers during the 2019 season and had 143 strikeouts.

Woodruff explains that he is going to treat this like any other game and that the most important part is to have fun on the mound.

Despite winning four division titles in the past eight seasons, the Nationals have never made it past the first round of the playoffs.

They are set to start ace pitcher Max Scherzer. He played a total of 27 games this season and struck out 243 players. Scherzer finished the regular season with a 11-7 record and a 2.92 ERA.

Scherzer is confident in his teams abilities on the field.

The game starts tonight at 8pm. The team that wins tonight will advance to play a five game series against the Los Angeles Dodgers in the National League Division Series.

Sara Dastgerdi is a current student at the University of Florida.
Previous Trask Faces Biggest Test
Next Can the Florida Special Teams be “Special” on Saturday? 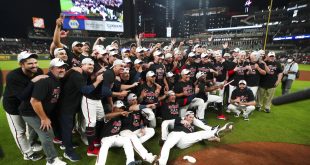