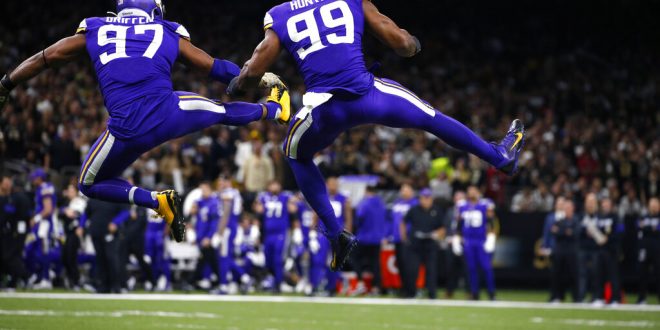 The New Orleans Saints took a huge lost to the Minnesota Vikings this past Sunday.

Both teams were locked in given the fact that this game was for the NFL wild card. Because the Saints lost, it is the Vikings that will face the 49ers in the Conference Championship.

We can all say, the New Orleans Saints looked like they had this game in the bag for the most of the game. That was until the biggest play of the game in overtime leading to a 26-20 lost in New Orleans.

Minnesota won the coin toss and as the climax developed the Saints did not seem to be able to stop their offense. With a 63-yard throw from Kirk Cousins, the Vikings were up at the Saints 2-yard line. Within two plays, Dalvin Cook was pushed back by two yards. In third-and-goal, the Vikings scored a passing play to Kyle Rudolph to win the game.

Whoever had the Saints losing on a controversial pass interference no-call for the second year in a row, please go cash-in your ticket #Vikings #Saints pic.twitter.com/IosKktlYog

This is the second year in a row, the Saints have been out from the playoffs because of a bad call on the last play. This previous game, on the last play to Rudolph, many viewers and fans were saying it was an offensive pass interference on his part because he extended his arm for a push off Saints cornerback P.J. Williams to catch the ball. After the Vikings’ touchdown, the play went under review, but the NFL’s Vice President, Alberto Riveron, let the call stay.

It is illegal for an offensive player to extend his arm or arms and create clear separation from the defender. That was OPI. #MINvsNO

If officials would have thrown a OPI flag, the Vikings would have been pushed back ten yards meaning they had to run a third and fourth play from the 14th which in a lot of situations, is a nail biter because it’s not as easy. Also, if the Vikings would not have scored the touchdown and kicked a field goal, the Saints would have gotten the ball back and possibly came back and scored.

Despite what happened or didn’t happen in the last play, the Vikings are advancing. 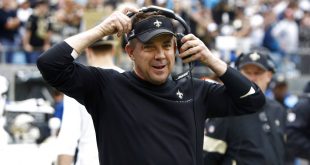