Home / Basketball / Hornets look to advance to the Regional Finals 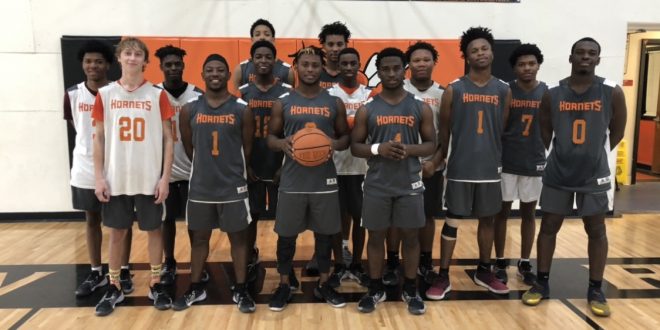 The Hawthorne Hornets boys basketball team will take on the Pahokee Blue Devils today in the 1A Regional Semi-Finals matchup. Tonight’s game will decide who advances to the Regional Finals Feb 25.

The Blue Devils lost to the Wildwood Wildcats 69-53 last Friday in their 1A District 8 Championship game, adding their seventh loss of the season, bringing their record to 12-7.

Hornets one game away from Regional Finals

The Hornets look to advance and redeem themselves in the Regional Finals, which they lost 53-48 to Madison County Cowboys last year. The hornets have a .875 win percentage and a home record of 7-1 this season.

The Blue Devils also look to advance to the Regional Finals after losing last year to the Bell Bulldogs 67-57 in the Regional Semi-Finals. The team has a .632 win percentage an away record of 4-2.

The Hornets will be put to the test in tonight’s matchup and will need an overall great team performance on offense and defense in order to pull out the victory.

The Hornets will have homecourt advantage in tonight’s game.

Coach Bowie describes the atmosphere of the Hornet’s small gym as intimidating for opposing teams because some teams aren’t used to playing in small gyms. The Hornets draw large crowds that have some fans standing on the wall near the opponents taking the ball out of bounds, which can be kinda intimidating for players.

“Hopefully, that will be one of the deciding factors,” Bowie said.

Senior point guard Key’shaun Williams expects homecourt advantage to help a lot as he referred to the Hornets girls game on Tuesday of how loud it was and how it affected the overall game. He expects the same outcome in their game tonight and hopes the advantage of homecourt gets into the opponent’s head.

Senior guard Torey Buie once played against Hawthorne but is now a member of the Hornets team. “it’s fun to be around and easy to adjust to,” Buie said when asked about how he has adapted to the Hornets atmosphere and fan-base.

“Our crowd is crazy; they are right behind us with every play we make and everything it should be a great advantage,” Senior guard Jeremiah James said.

The game is scheduled to tip-off today at 7 p.m. tonight Feb. 20 and will take place at Hawthorne High School.

@tavius21
Previous Preview: Georgia at Vanderbilt
Next Florida Swim and Dive on the SEC Championship Hunt 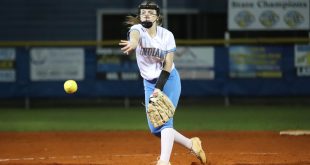