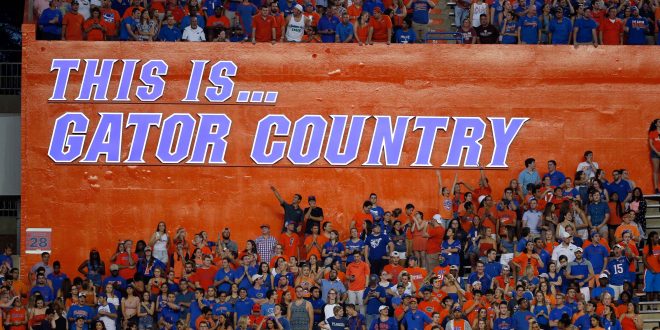 Over 55 million viewers were tuned in nationwide to witness the first virtual NFL Draft in history. The SEC topped other conferences with 63 total players drafted from 13 league teams. Seven of those 63 players are former athletes from the University of Florida.

Gator Nation made a statement during this year’s draft. Florida players were selected in every round but the fifth. Seven former Gator football players will now seize the opportunity to play for new teams this season. Players such as CJ Henderson and Van Jefferson were filled with nothing but excitement when they received the call this weekend. After this year’s selection, these former Gators will now begin their careers playing at the next level..

Despite not receiving a call during this year’s selection, four former Gators will also be taking the next step in their NFL careers. Joshua Hammond, David Reese II, Tommy Townsend and Adam Shuler were among the players who missed out this year. However, shortly after the NFL Draft ended, these players signed with teams as free agents.

Congrats also to all of the UDFA Gators who were able to sign with teams over the weekend! You guys really made the Gator Nation proud! Good luck in the NFL and we hope you all do great!