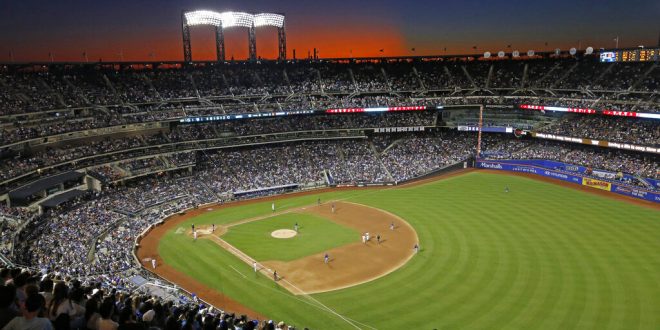 First, the MLB offered up its proposal for the 2020 season. Then, the players fired back.

On Sunday, the Major League Baseball Players Association countered the league’s proposal with one of its own.

There are several differences between the two proposals. For example, the union’s proposal calls for an 114-game season. The season would begin on June 30 and end on October 31.

This is significantly longer than the owners’ proposition for an 82-game season. Owners are concerned that the more games played, the more money lost. However, the players are aware of the owners’ concerns about cash flow.

Also, the MLBPA believes that players deserve their full prorated salaries. On the other hand, the MLB originally proposed large pay cuts, especially for higher-paid players.

The most intriguing part of the union’s proposal applies to the event of a canceled postseason. Jeff Passan explained that the players’ inclusion of salary deferrals in their proposal is mindful of the financial problems at hand.

This particular part of the union’s proposal could be crucial in the two sides reaching an agreement. It could alleviate the owners’ worries about cash flow.

“One way to alleviate cash flow issues is for players to defer money to the future,” Passan said. “It opens the door potentially for more deferrals in an MLB proposal back to the Players Association.”

Next step for MLB

Everyone expects the MLB owners to reject the latest proposal. However, the deferrals proposed by the MLBPA are a sign of encouragement.

The league can counter the offer made by the Players Association. In order for a season to happen, the MLB must work toward a middle ground. However, there are some owners that want to cancel the season for financial reasons.

Passan believes that the ball is in these owners’ court. It is up to them whether to use the union’s proposal to persuade other owners to cancel the season, or as a tool that will help the two sides reach a compromise.

Buster Olney knows that the cancellation of the season is a real possibility. He fears that the effects of not reaching an agreement on a proposal would be harmful for the long-term.

“The consequences are almost unthinkable,” Olney said. “It probably would spin baseball into a long cycle of labor problems.”

If baseball returns, players and owners both want it to be the first major American professional sport to return. For both sides, time is critical.