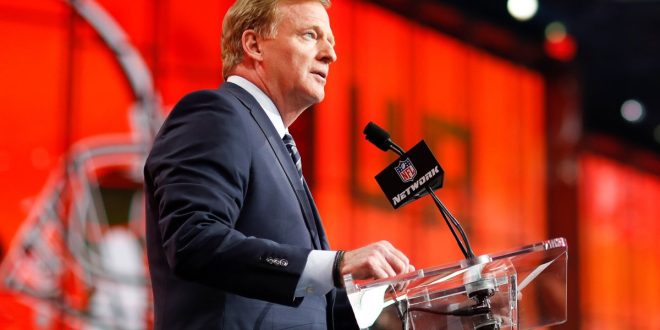 Training camps are set to open in just over a week across the NFL. And while the start date remains firm, there could be some changes coming to the league’s preseason schedule.

On Monday night, the league proposed having no preseason games to the NFLPA. This comes after back-and-forth discussions on ways they can help keep athletes safe on the field during the fall.

Forgoing preseason football is a topic the players have been adamant about for the last few months. But, it really began to pick up steam this past weekend when players started to speak out on social media.

Well-known names like Drew Brees, Russell Wilson and Pat Mahomes took to Twitter to express concerns over how the league has handled health and safety protocols.

ESPN NFL reporter Dianna Russini said the fear of contracting the virus on the field is only one of the issues. Players don’t want exhibition games because they aren’t in proper shape yet either.

The likelihood of no preseason games at all is plausible. Many anticipate that the NFL will go straight into the regular season. The league would need to make adjustments if there is no preseason.

One of the changes relates to players who use the preseason as their last chance to secure a roster spot with a team. These are normally undrafted free agents or late-round draft picks.

To fix this issue, the NFL has proposed expanding the practice squad rosters from 12 to 16 players. The increase in size could give fringe players a chance to secure a position with a team.

Furthermore, in addition to trying to expand roster sizes, the league proposed expanding the acclimation period from seven to 18 days.

After some push back at first, the NFL is on board with trying to make accommodations for the players. This includes changes to the schedule.

Some Worries From Coaches

While the players favor the idea of no preseason, coaches are having different opinions.

The possibility of no preseason games has some coaches concerned. Russini said these games provide the opportunity for players to break out in a live game situation.

No agreement between the NFL and the players has been reached. However, if an offer is accepted by the NFLPA, it should make for a unique summer.

Sound used in this story is courtesy of ABCNewscall.