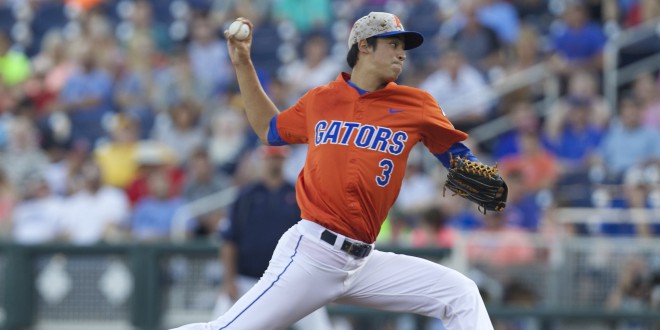 In other words: a major trade in Major League Baseball.

As reactions continue to pour in, Rangers and White Sox fans have begun speculating which team won the trade.

I think the Rangers are the big winners of the Lance Lynn trade to be honest.

I acknowledge that Lynn makes Chicago a better team in 2021. That said, he’s a free agent after this season.

Another reason I like this trade for the Rangers rather than the White Sox is that Avery Weems pitched really well in his professional debut despite horrible numbers in his final year of college, posting a high K-BB% and GB%. pic.twitter.com/dQfyuigDbA

I don’t know how to feel about that trade at all. Lance Lynn is nice, but giving up Dane Dunning? Damn.

I had to read this three times because Dane Dunning is a younger Lance Lynn. @PYGfbb https://t.co/DSmOlgMCcn

I kept reading it thinking that the Rangers were sending back a prospect with Lynn for Dunning. I guess the White Sox wanted to add a veteran arm? I also don't understand, unless they really think Dunning outperformed his ability, and they think last year was his ceiling. 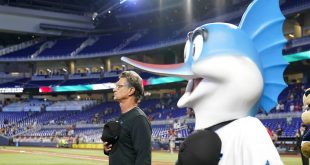 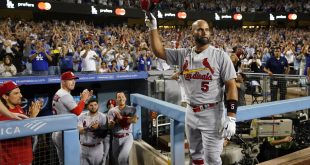 Albert Pujols joined Hank Aaron, Babe Ruth and Barry Bonds as the only players in …