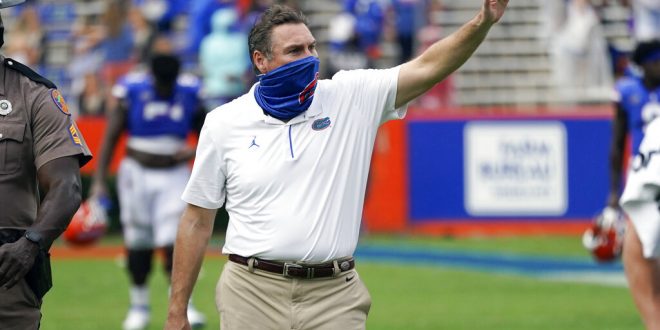 With two weeks left in spring practice, Head Football Coach Dan Mullen spoke on how the offseason is going for the Gators.

Spring Practice and the First Scrimmage

At the end of the 2020 season, the Gators lost a few key offensive players. Fans will miss seeing the Kyle duo of quarterback Kyle Trask and tight end Kyle Pitts play in the Swamp. But Mullen said that while every year the offense has been a little different, there will be a lot of similarities seen compared with what the Gators have done in the past.

Mullen was vague throughout the press conference on the specifics of how the Gators were doing during spring practice. He focused mostly on how the team has great energy and is doing well overall. As for the first scrimmage, the most detail Mullen gave the press was that it  “went pretty good.” He would not comment on the injury status of any of the players.

Dedicated to the grind! #Gators pic.twitter.com/Ds1prchkWr

A big topic of discussion was the difference in skillset between quarterback Emory Jones and Trask. Mullen said that Jones has a strong arm with a quick release, the ability to extend plays, and athleticism to scramble and run with the ball.

There is a lot of talk about how Jones will compare to what Trask brought for the Gators these past two seasons. Mullen explained that both quarterbacks are very different players. It’s hard to make a comparison when they each have their own strengths and individuality when playing the game. Mullen added that there are some throws Jones can make that Trask can’t.

The main difference Mullen pointed out between the two quarterbacks is that Jones can throw certain deep balls because of his arm while Trask is a more accurate passer.

The coaching staff will focus on building around Jones’ strengths just as they did when Trask was the quarterback. While this team is young, the Gators have a lot of playmakers that have the ability to make explosive plays for future seasons. We will see how this 2021 roster develops during the off-season.

Kaitlyn Wadulack is a third-year journalism student specializing in sports and media at the University of Florida. You can reach Kaitlyn at k.wadulack@ufl.edu
Previous History Made- Jacob Young Sets New Record
Next SEC Men’s Basketball Teams Prepare for March Madness 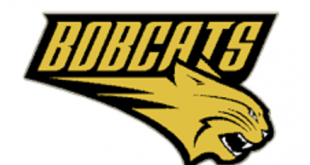