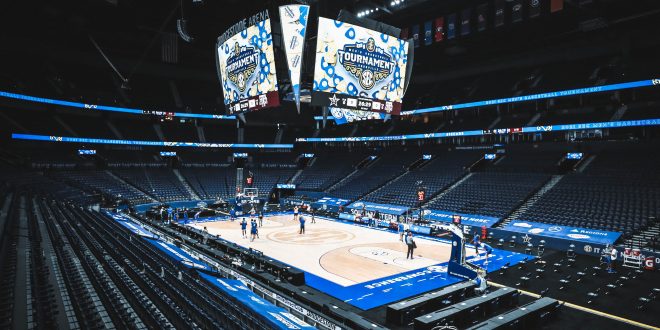 The No. 5 Florida Gators will face No.13 Vanderbilt tonight in the second-round of the SEC tournament. The game is scheduled to start at 2:30 p.m., with coverage starting at 1:25 p.m. on Gators Sports Network.

The Gators played Vanderbilt twice during their regular season winning both games against them. Once on Dec. 30 beating them 91-72 and the second time on Jan. 27 beating them 78-71.

Looking at the Gators

The Gators have a total of 1566 point scored during this season with an average of 74.6 points per game.

Key players for the Gators:

Gators Head Coach Mike White talks about the fatigue the team has gone through as they head in to compete for championship.

Vanderbilt has a total of 1731 points scored this season with an average of 72.1 points per game.

The winner of Gators vs. Vanderbilt will go on to play No. 4 Tennessee Volunteers in the quarterfinals.

Previous Dak Gets His Due: Cowboys and Prescott Agree to Extension
Next Florida Gators Soccer and Becky Burleigh Home Finale vs. Georgia Southern

After an exciting 69-65 victory over Dayton on Sunday, the Gators women’s basketball team will …