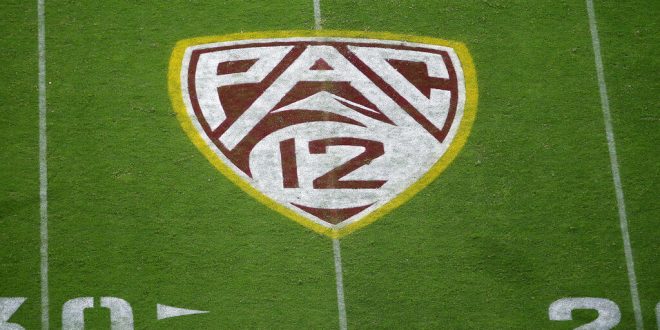 The Pac-12 announced Scott’s departure in January. A decision that came after the conference and Scott agreed to a change in leadership. On July 1, Kliavkoff will officially begin his five-year tenure.

Kliavkoff as a Sports and Entertainment Executive

As for yesterday, you would only know him as the current president of entertainment and sports at MGM Resorts. Yet, Kliavkoff  is not completely new to the sports industry. In 2000, he oversaw the development of MLB Advanced Media. He was a member of the WNBA’s Board of Governors.

His resume includes his media work in Hearst Entertainment, Hulu, and NBC Universal. He expertise is in live sports and entertainment, fan experience, content creation and distribution. He can also navigate complicated environments, the conference said.

The Pac-12 believes that he is the new prototype for a sports commissioner. His ability to listen, connect with diverse groups, find common ground, collaborate, and navigate an evolving landscape will become more prevalent in college sports leadership.

“At each step of his career, George has navigated complex, quickly changing environments and has been a successful consensus builder. George is a visionary leader with an extraordinary background as a pioneering sports, entertainment and digital media executive. We are delighted and honored that he has agreed to become our next Pac-12 Commissioner,” University of Oregon President and chair of the five-member search committee, Michael H. Schill, said.

He was not shy about his main focus. During his tenure, Kliavkoff plans to protect student-athletes, optimize revenue, and make the teams more competitive. His goal is to make football in basketball more successful without jeopardizing student athletes’ well-being.

“I loved being a student-athlete, and I’m passionate about the doors that college sports and higher education open for young women and men. My job at the Pac-12 will be to help manage the balance between continued academic excellence, student-athlete well-being and an even higher level of athletic achievement,” Kliavkoff said.