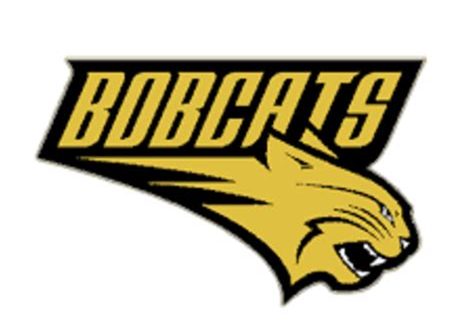 The Buchholz High School Bobcats will face off against the St. Thomas Aquinas Raiders at 7:30 p.m. on Friday, December 3, 2021, in Fort Lauderdale, Florida. The game is the State Semifinal of the 2021 FHSAA Football State Championships tournament and is pivotal to both teams’ chances at a state title.

The Bobcats have been on a continuous winning streak since October 1, 2021, and have pulled off impressive wins in their three playoff games so far in the FHSAA Football State Championships. The Bobcats are 12-1 going into their matchup with St. Thomas Aquinas in the Class 7A State Semifinal.

The Raiders will be the Bobcats most difficult competition this season, but despite coming in as the third seed in this matchup, many Bobcat players have proven their strength throughout this season.

Creed Whittemore, Bobcats Quarterback, has been a consistent star for Buchholz. After the Bobcats most recent win against Nease, Whittemore has thrown for 2,101 passing yards and 24 touchdowns. He averages 161 yards per game and has rushed for 763 yards this season. Whittemore’s stats put him in a strong position compared to those of Raiders Quarterback Zion Turner.

The Raiders look to beat the Bobcats as a stepping stone on their way to becoming back-to-back-to-back state champions. St. Thomas Aquinas is no stranger to the playoffs as winning this game would allow them to make their fourth appearance in the 7A FHSAA State Championship in the last five years.

The Raiders have outscored the Bobcats in all of the playoff games so far this season. St. Thomas Aquinas has scored 76 total touchdowns this year, with 43 of them being rushing touchdowns. They average 41.2 points per game and 5.8 touchdowns per game.