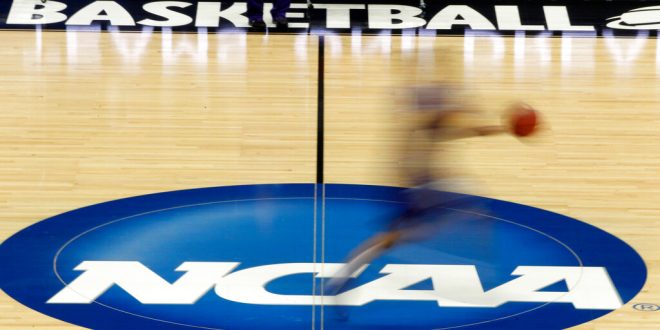 March Madness is upon us, and on Friday the first round matchups of the Women’s NCAA Tournament will be in action. Tonight, the first four play-in games will conclude and the bracket will be set.

Howard and Dayton punched their ticket into the tournament with wins yesterday. While, Mt. St Mary’s and Longwood battle it out tonight at 7 p.m. for the last 16th seed. Later, Florida State and Missouri State will play at 9 p.m. to make the tournament as an 11th seed.

The first round will begin tomorrow with the No. 8 Hurricanes Miami Hurricanes will take on the No. 9 South Florida Bulls at 11:30 a.m.

This is the first of 16 tournament games on Friday’s March Madness slate. Miami and South Florida both had strong finishes to their season. Miami won four of the last five to end the season. Their one loss being to NC State in the ACC Tournament Championship. South Florida won seven of its last eight before coming up short to UCF in the AAC Conference Championship.

Both teams look to avenge their championship game losses with deep tournament runs. That journey starts tomorrow at 11:30 a.m.

South Dakota enters as the underdog after winning the Summit League Championship. Ole Miss looks to show their pedigree and take care of business in the first round.

Creighton and Colorado play in the second at 1:30 p.m. ET matchup on Friday.

The Bluejays face Colorado in the NCAA Tournament First Round in Iowa City on Friday at 12:30 pm.https://t.co/9qs7Z7QYpX pic.twitter.com/cxjqBtOjjb

Colorado made a run to the Pac-12 semifinal, but were blown out by No. 1 seed Stanford. They look to create some magic in the tournament starting against the lower seeded Creighton. Creighton is looking to put an early exit in the Big East tournament to Seton Hall behind them and catch fire in the tournament.

There are three No. 1 seed games on Friday’s slate.

Opponent locked in for Friday afternoon.

South Carolina is the betting favorite to be the last team standing at the end of March. The Gamecocks lost only two games all year and look to start the tournament off on the right foot against Howard. Howard won the MEAC Conference Final and clinched the NCAA Tournament yesterday in the play-in game. Now, they face Goliath in the first round of the tournament in order to keep on dancing.

With the final No.1 seed, Stanford, playing at 10 p.m. ET against Montana State.

Matchups To Look Out For

With 16 games on Friday’s slate, fans are in for a treat. Will your team still be dancing after this round?