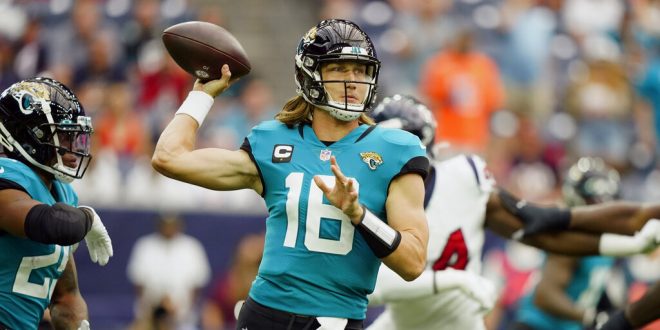 One of the two new wide receivers is Christian Kirk, formerly known for his time playing at the Arizona Cardinals. The Jags planned to sign Kirk to a four-year $72 million deal. However. Kirk has the potential to be released after the 2023 season. Many huge free-agent deals in the Jaguars’ past have ended with players leaving after the second season. Making it the best case scenario for Kirk, regardless of the outcome.

The next announced new players is Zay Jones. The Dallas native left the Las Vegas Raiders to join the Jags. Jones contributed getting the Raiders to the playoffs with his impressive grab. Jones credits his decision to leave the Raiders behind for the Jags because ‘s what he felt was right in his “heart,” and knew he “had to be in Jacksonville.”

The two new WRs come to no surprise to fans as the Jag’s only won four of their games last season. The team itself was in need of a lot of help. However, Trevor Lawrence’s development was being jeopardized due to the offense being one of the worst in the league.

With fresh players now in the mix, the future looks to be optimistic in Jacksonville.