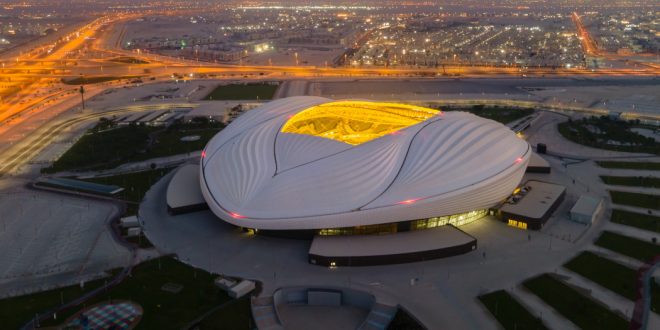 Before their international friendly against Senegal, members of the Iranian Men’s National Soccer Team publicly protested against their government. Team Melli wore black jackets over their national team uniforms during the playing of their national anthem.

This was done in protest of Mahsa Amini’s death in Iranian police custody. Amini had allegedly worn her headscarf too loosely. Iran has a morality police who enforce a strict dress code. Amini was in violation of this dress code. As a result, Iranian police arrested Amini. She collapsed and died after 3 days at a police station in Tehran.

This sparked protests throughout Iran. Iranian police claimed that Amini died of a sudden heart problem. Protesters believe this death was the result of police violence, hence their protests.

The protests have turned increasingly violent, with the Iranian government cracking down on protesters. The government has deployed riot police. This has resulted in widespread injuries and destruction. As of September 24th, Iranian police killed 17 protesters

These protests have spread into the soccer world. Last week, two Iranian supporters publicly protested Amini’s death during Iran’s friendly against Uruguay in Austria. Austrian police removed the two men from the stadium.

Sardar Azmoun, who plays for @bayer04_en & is now in Austria with Iran's national team for a friendly match against Senegal, says he couldn't remain silent despite the team's rules.
"I don't care if I'm sacked. Shame on you for killing people so easily. Viva Iranian women." pic.twitter.com/z3c0Et699g

“The ultimate [punishment] is to be kicked out of the national team, which is a small price to pay for even a single strand of Iranian women’s hair. Shame on you for easily killing the people and viva women of Iran. Long live Iranian women!” said Azmoun.

Sports are inherently political. Soccer is no exception.

Connor O'Bryan is a world soccer reporter for ESPN Gainesville. He also sometimes covers baseball and other sports. He has previously written for WUFT Gainesville and for Atrium Magazine. Connor also cohosts the "Off The Bar Podcast", a student driven podcast that focuses on the global soccer landscape.
@ConnorOBryan3
Previous Gators Soccer Plays South Carolina on Thursday
Next Dolphins Prepare for Primetime Matchup with Bengals 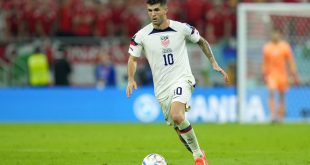 England and Netherlands Start World Cup With Wins; Team USA Picks Up a Point in Draw

The World Cup is officially underway, with England and the Netherlands picking up wins on …