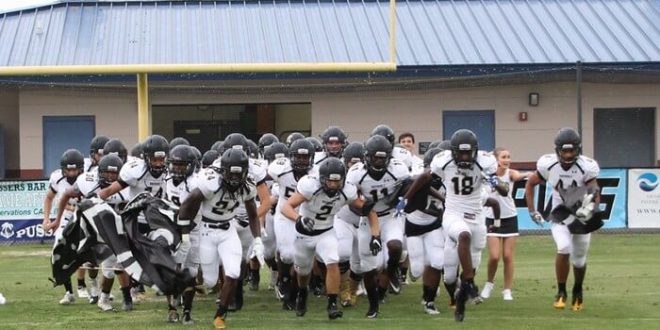 The Buchholz Bobcats will host the Crestview Bulldogs on Friday in a 2022 FHSAA Football State Championship 4S tournament matchup. Kickoff is set for 7:30 p.m.

The Bobcats have had a strong season, finishing with a 7-2 regular-season record. Their first playoff matchup, however, was a close 35-34 win over Pace last week.

Head Coach Mark Whittemore noted Pace as one of the “scrappiest” teams his program has ever faced.

This Buchholz program is full of talent. Perhaps its most impactful player, Creed Whittemore, leads the Bobcats in rushing yards per game, passing touchdowns and rushing touchdowns.

A senior quarterback and slotback, Whittemore averages 74 rushing yards per game and has racked up 12 passing touchdowns and six rushing touchdowns.

The Bobcats defense, however, lacks consistency. Junior Thomas Weinhardt, the team’s leader in tackles, has put up just 27 on the season.

In order to take down Crestview and continue the playoff journey, coach Whittemore said he knows his offense and defense need to work more efficiently.

The Crestview Bulldogs have no shortage of defensive talent. Senior Marion Hawthrone has racked up 125 tackles on the season, averaging 11.4 per game.

Another standout defensive player in this program is senior Jaylen Knox. Knox averages 5.6 tackles per game but leads the team in tackles for loss by far, putting up 13 so far.

The Bulldogs have some impactful players on offense as well. Senior running back Jason Jones has amassed 1,240 rushing yards so far this season, more than double what the runner-up has. In Crestview’s 26-21 win over Niceville last week, Jones put his team on the board first.