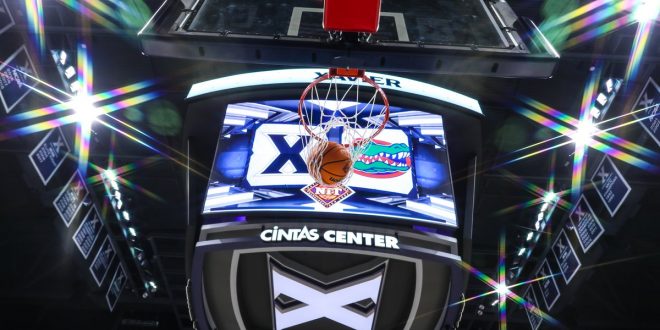 Gators men’s basketball (3-2) was invited to compete in the Phil Knight Legacy Tournament over the Thanksgiving weekend. In their first-round matchup, the Gators lost to the Xavier Musketeers (4-1), 90-83. Florida will return to action on Friday against Oregon State to compete for fifth place. Regardless, the Gators need every win they can get.

Back at it tomorrow. #GoGators | @WellsFargo pic.twitter.com/tVWKypvrsJ

This game was neck and neck for almost all of its entirety. Xavier and Florida both had single-digit leads at multiple parts of the game. Eventually, it was the Musketeers who came up clutch when it mattered. They pulled away with just under three minutes left in the game. They built upon a three-point lead and brought it to an 11 point margin.

Xavier had great play from their two starting guards. Souley Boum and Colby Jones both finished with 22 points. Jones shot an efficient 4 of 5 from the three-point line.

Trey Bonham Steps Up For The Gators

Florida’s offense is built on Colin Castleton dominating everything that is placed in front of him. However, in Thursday’s match up with Xavier, Castleton finished with just 11 points while shooting 5 of 14 from the field. The Gators looked to other players like Riley Kugel off of the bench. Kugel had an early seven points in the beginning minutes of the game.

It was transfer guard Trey Bonham though who really stepped up. He finished with 23 points, leading all players on both teams. Bonham was consistent with his scoring throughout both halves. Bonham started in place of Kowacie Reeves, who did not play via coach’s decision.  This was Bonham’s first start of the season. The VMI transfer is at Florida as a veteran presence at the point guard position.

Next round For Both Squads

The second round of the Phil Knight Legacy Tournament begins Friday afternoon. Xavier will move on to take on the star-studded Duke Blue Devils. The Gators will move to the other side of the bracket and play Oregon State. Florida can now compete for fifth place at best. 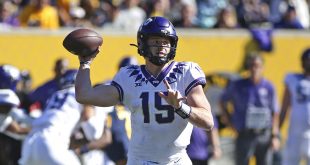