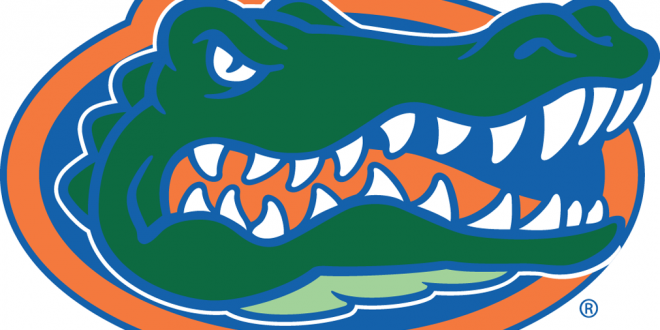 The Gator men’s golf team placed third at the SEC championship tournament this weekend after collectively finishing 21 over par on the Seaside Course in St. Simons Island, Georgia.

After battling wind gusts between 25 and 30 miles per hour for most of the tournament, Georgia (+13) and Texas A&M (+16) took first and second place, respectively, as the Gators tied for third with Arkansas. Florida head coach JC Deacon says he was proud of the way the team handled the rough weather conditions.

The Gators had two players finish in the top five in individual competition and three in the top 15 overall. The freshmen led the way for Florida as Gordon Neale finished fourth at one over par, while Sam Horsfield ended the tournament tied for fifth with Taylor Moore of Arkansas at two over par. It was Horsfield’s eighth top five finish of the season. Deacon says Horsfield’s new attitude has brought his game to another level.

Sophomore Alejandro Tosti was the next best Gator on the greens as he finished tied for 13th with five other players.

The No. 8 Gators will now look ahead to the NCAA regional championship on May 16.