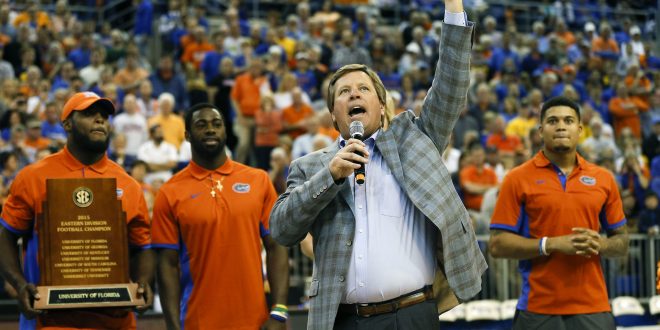 Though football season has yet to begin, the Florida Gators staff has not stopped in their pursuit for new recruits this summer.  The Gator recruiting class of 2017 is currently ranked as No. 17, according to ESPN, with 10 signees to the class thus far.  This class includes three signees included in the ESPN 300.  The class boasts seven out of 10 recruits from the state of Florida.  The class itself isn’t really big so far but they are getting quality guys.  The Gators are recruiting to fill holes in their roster.

The Gators also fill a hole at cornerback with Elijah Blades. Blades comes in from Los Angeles, California as a four star recruit and as the No. 26 cornerback in his class.  Blades is very talented with speed sporting a 4.4 40-yard dash time.

The Gators also recruited Ventrell Miller at linebacker. Miller comes from Lakeland as a three-star recruit and as the 37th ranked outside linebacker in his class. The Gators will look to these men and many others, to help put together a 2017 class that will help win games and championships in the future.