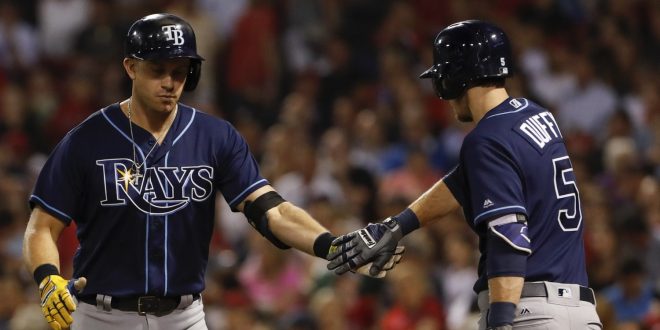 Rays Look to Finish Off Series Strong Against Red Sox

The Tampa Bay Rays got off to a slow start at the beginning of the season which has led them to a devastating fifth place out of five in the AL East. Although they are not playoff contenders heading into the 2016 post season, most players are satisfied with the second half of their season.

Pitcher Jake Odorizzi, who has had a great run after the All-Star break allowing zero runs in three starts, claims that during the first half of the season the teams “standards were probably higher than what the expectations were and we underwhelmed by a good bit.” But the team has been satisfied with the improvements they have made throughout the second half of the season thus far.

Goes in the book as a no-decision with 7 K's for @JakeOdorizzi, who remains 6-0 since the All-Star break. #RaysUp pic.twitter.com/bnpexcNimq 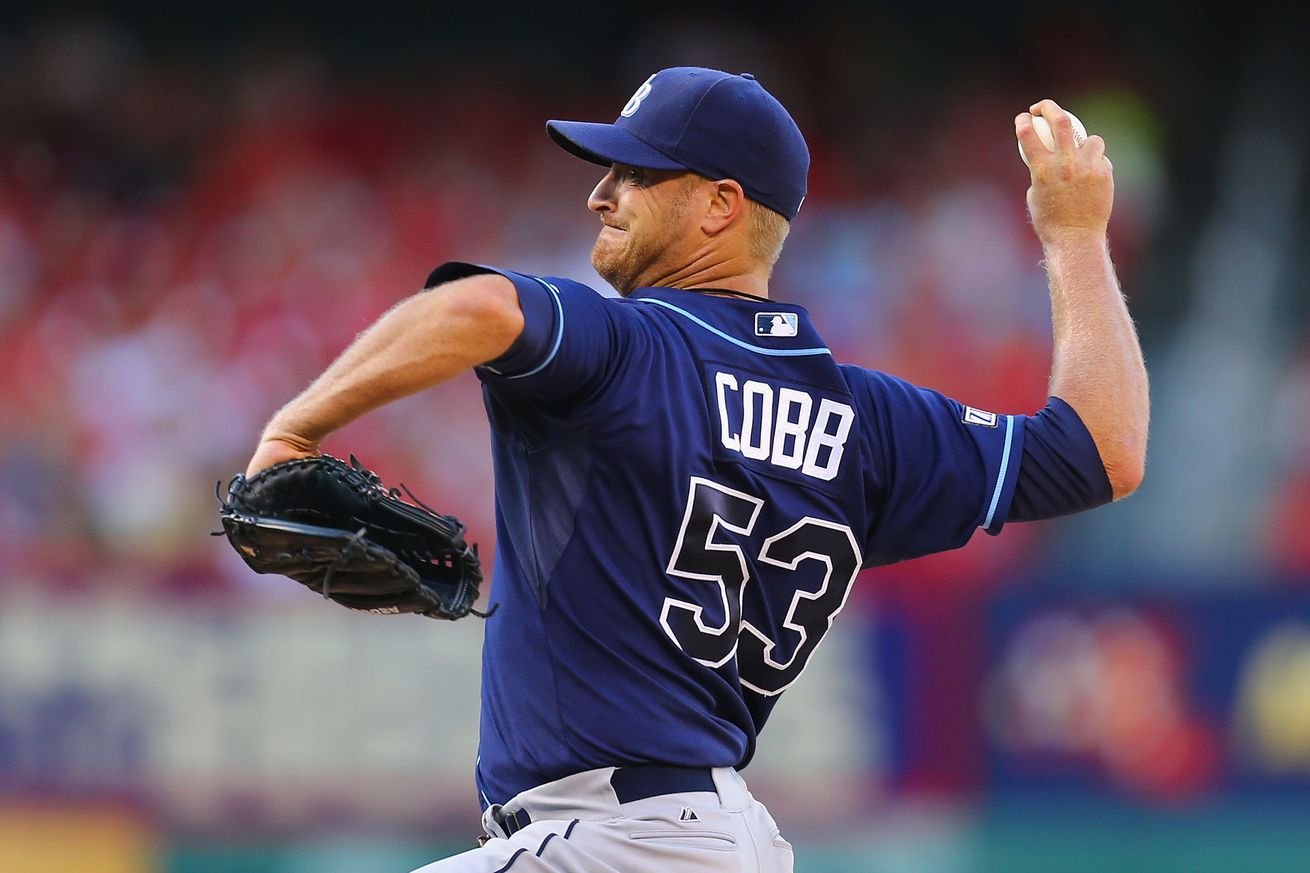 After going .500 in the last ten games, the Rays will play the third game in their best of five series against their rival, the Boston Red Sox. The Red Sox took the first game 9-4 and the Rays got revenge taking a 4-3 win in their next outing due in large part to Evan Longoria’s home run in the eighth inning.

Today, the Rays will look to take the series when they visit Fenway Park for the third time in three days. Drew Smyly will take the mound and look to break a team record with 20 1/3 straight scoreless innings. Smyly looks to improve on his 4-0 record in his last seven games with his unbelievable play.

As the Rays look to finish the season strong, Manager, Kevin Cash, will go with a six-man pitcher rotation to ensure that injuries won’t be detrimental to his team. The team will incorporate Alex Cobb, Blake Snell, Chris Archer, Matt Andriese, Jake Odorizzi, and Drew Smyly starting in September as the rosters have been maximized from a 25 man limit to 40.

Tonight’s matchup will be the first time that Red Sox’s pitcher Steven Wright will face the Rays. He has helped the Sox get back to contending in the post season and will give the Rays a tough outing in their final game of the series.