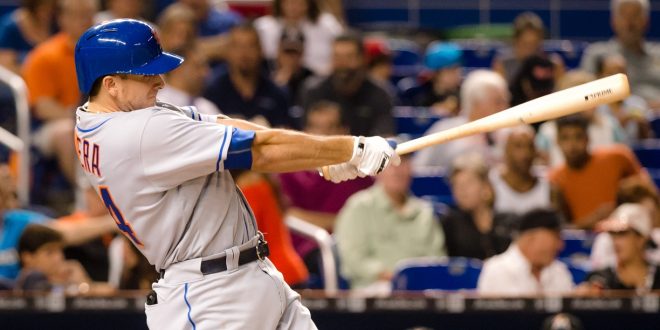 The MLB regular season is in its final week and three teams remain in the National League Wild Card race. 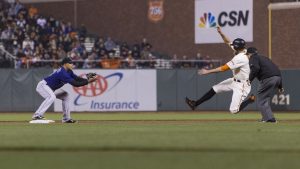 The New York Mets (85-74) and the San Francisco Giants (83-75) currently hold the two wild card spots, while the St. Louis Cardinals (82-76) try to fight their way in. The Cardinals sit just one game behind the Mets for the second spot, and with just four games left to play, the race comes right down to the wire.

Last night, the Mets beat the Marlins, 5-2, for their second straight win, while the Giants lost 2-0 to the Rockies and the Cardinals lost 2-1 to the Reds. Both St. Louis manager Mike Matheny and San Francisco manager Bruce Bochy talked about their teams inability to finish their games.

Jeurys Familia records his 50th save, the most in a single season by a Dominican-born pitcher. He also holds the Mets' franchise record.

The Mets play just one more series at Philadelphia to finish out their season. The Giants and Cardinals, on the other hand, must first complete their current series before they each play one more. The Giants will have to play the division-leading Dodgers, and the Cardinals will play the Pirates.

Fourth year Journalism major at the University of Florida, focusing in Sports Journalism. Writer for WRUF and WUFT.
@@KimbleUF
Previous Preview: Revenge Would Be Sweet for Houston Against UConn
Next No. 18 Florida Soccer Travels LSU