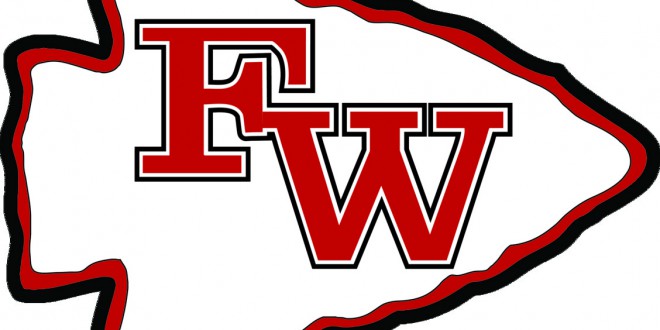 The Fort White Indians will host the Hamilton County Trojans in a high school playoff matchup.

Fort White (8-2) has won their last six games and are 4-0 in their district. The Indians cruised in a victory against Lecanto last week, leading 40-7 at the half, and finishing 53-28. Junior quarterback Logan Atopp led the charge and threw for 248 yards, while junior running back Jaquez Pelham has averaged 97.5 yards per game.

Hamilton County (4-4)  is enjoying a streak of their own.  The Trojans have won their last three matchups and hope to make Friday night their fourth.  Last week, they shut out Arlington Country Day 40-1, marking their largest margin of victory this year.  Most of Hamilton’s offensive attack comes on the ground, with sophomore Keyvon Webb leading the charge with 64 yards per game.

This is not the first matchup between the two this season.  Fort White holds the edge with a decisive victory over Hamilton County by 48-0 on September 9.  In that game, Fort White senior quarterback Demetric Jackson threw for 145 yards, while Hamilton County junior Hunter Morgan only threw for 34 yards. The Indians also rushed for 240 total yards, while the Trojans only rushed for a total of 41 yards.

In high school playoffs, the matchups are one and done, meaning whichever team loses Friday night will be knocked out.  Fort White head coach Demetric Jackson says he has reminded his team they have to play their best in order to move on.

Kickoff is set for Friday at 7:30 at Fort White high school.

This weekend has a whole slate of high school football in Alachua County. Thursday Night …