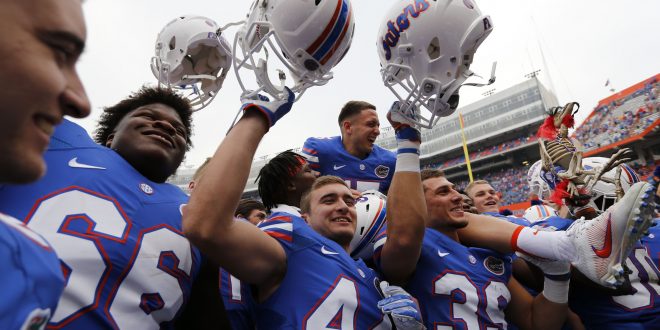 Does anything compare to the rivalry between Florida and Florida State? The Gators and Seminoles would agree that it’s indescribable and incomparable.

Well, that time of year has come for rivalry week and Saturday’s matchup between Florida and Florida State is arguably the one the biggest games of the weekend. If it’s not the biggest, then it is definitely one of the oldest—Their first meeting dating back to November 22, 1958. 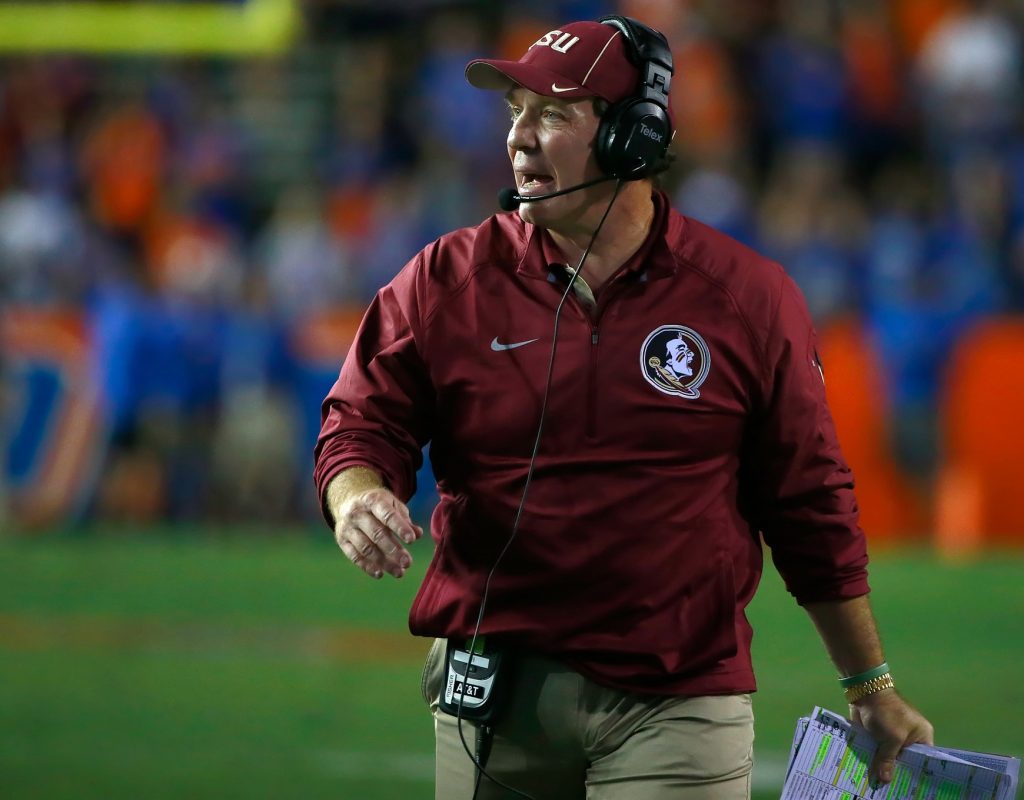 Florida State’s head coach, Jimbo Fisher explains what it’s like to be apart of this rivalry.

This go around, The Gators travel to Tallahassee and enter their rival’s territory. As opposed to last year when the Seminoles took a trip to Gainesville and defeated Florida, 27-2. By the records, the away team has four out of the last five games–Florida is coming off of a huge road win against LSU last week and hope their execution carries over into this game bragging rights game.

13th-ranked Florida’s success could carry over from last week—But this week, they have to face arguably one of the best running backs in Dalvin Cook. Head Coach Jim McElwain says the star running back is one of a kind.

This defense just made a statement last week by holding off running backs Leonard Fournette and Derrius Guice–In Baton Rouge.

The Gators have a 34-22-2 edge over the Seminoles in the all-time annual matchup.

Florida just won the SEC East title for the second consecutive season with a long list of injuries and a backup quarterback under center in Austin Appleby. This week, the injury list is still long with a new addition of redshirt junior Nick Washington and a possibly sophomore left guard, Martez Ivey.

The Gators will leave Gainesville and travel west on I-10 to reach Saturday’s opponent with an 8PM kick-off against their in-state rival. No matter the outcome, this Sunshine State Showdown always measures out to be a good one.

A senior at the University of Florida reporting on Gator sports, local Gainesville and surrounding area sports, and telling the stories of local athletes. Born and raised in Gainesville, Florida with a passion for telling people's stories and having fun doing it.
@SportsDarwinism
Previous Rivalry Week: Clemson vs South Carolina
Next Gators Faces a Challenge Against No.11 Gonzaga