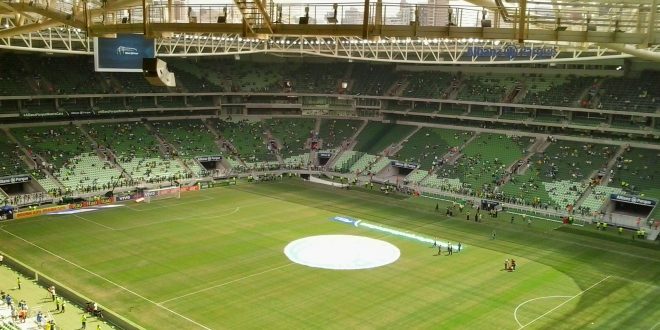 On Monday night a plane flying over Colombia carrying 81 passengers crashed about 22 miles from the airport destination. News came shortly after that the plane was carrying 72 members of the Brazilian Soccer Club Chapecoense. They recently found a sixth survivor, leaving 75 passengers reported dead.

Where were they headed?

The team recently qualified to play in the Copa Sudamerica finals against Atletico Nacional where they were headed Monday night. The news stunned the sporting world.

The other finalist of Copa Sudamericana, Atletico Nacional Medellin, have officially asked to Conmebol to award the Cup to #Chapecoence

Heartbreaking: The Chapecoense players who didn’t make the trip to Colombia. (via @InvictosSomos) pic.twitter.com/CzsYCIPuZv