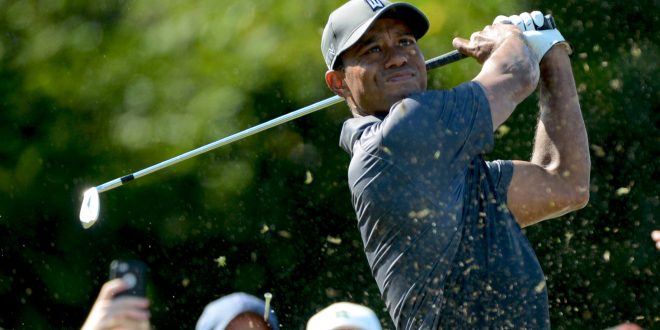 A familiar name to the world of golf is making a return. Tiger Woods is coming back into the spotlight after being absent for 16 months to recover from multiple back surgeries. Woods says it was a long road of struggle and recovery to get back into the game.

The 14-time major winner has a long history of injury problems. His last major victory dates all the way back to 2008 when he won the U.S. Open. Woods missed out on the tournament in July 2011 due to a knee and Achilles tendon injury. However, injuries were not the only thing holding back Woods from the game. In late 2009, multiple reports of marriage infidelities and the overwhelming attention from the media caused him to take a break from golf. Woods reportedly lost millions of dollars in endorsements in wake of the sex scandal.

Despite the unfortunate circumstance, Woods was invited to the 2011 Australian Open where he placed third. Later that year he earned his first win in over two years at the Chevron World Challenge.

In 2013, Woods clinched his 75th PGA win at the Farmers Insurance Open and regained the No. 1 spot in world golf rankings at the Arnold Palmer Invitational. Woods’s last result was a tie for 10th at the August 2015 Wyndham Championship. This is Woods first time competing since then and he says his competitive mind set hasn’t changed.

Woods will make his reentrance into competition this Thursday in the Hero World Challenge in Nassau, Bahamas.