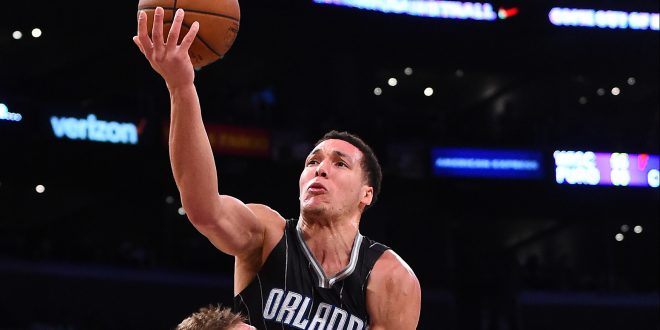 The Orlando Magic just couldn’t keep up when facing off against the Los Angeles Lakers. The Lakers beat the Magic 111-95. The Magic are now sitting at 16-23 on the season and  1-4 in the new year.

The Magic's road trip continues when they face the Clippers on Wednesday. pic.twitter.com/ECGFpEMdkC

The Magic kept up with the Lakers in the first half.  Elfrid Payton made a 25-foot three pointer putting them only two points behind at halftime. The Magic struggles when they returned after the break missing their first 10 shots. After that it was all downhill for the Magic. Magic forward, Aaron Gordon, says that he made some mistakes on defense and that he lacked high energy.

Orlando Magic Head Coach, Frank Vogel, says we had some good plays and good effort but his team just settled too much.  Serge Ibaka, Evan Fournier, Nikola Vucevic, all had 19 points for the Magic but it just wasn’t enough for them to gain the lead.

The Magic will stay in Los Angeles to play the Clippers on Wednesday.