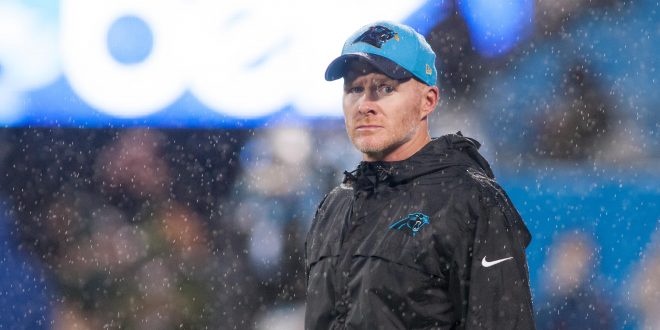 With a number of coaching vacancies at the end of the 2016 NFL season, two of those have been filled for the Buffalo Bills and Denver Broncos. The Broncos have hired Vance Joseph and the Bills have acquired Sean McDermott.

Joseph at the Helm

When former Broncos head coach Gary Kubiak announced that he was stepping down due to health issues, the  team did not have to look too long to find a replacement. Vance Joseph was a candidate for the same position two years ago, but Kubiak ultimately won Jon Elway over. After serving as the Miami Dolphins defensive coordinator for a year, Joseph said that he is looking forward to working with the new team.

Joseph will be joining a successful organization that won the Super Bowl just two years ago. The team finished with a 9-7 record this season. Joseph said that he knows he how lucky he is to come to a team like the Broncos and be a head coach for the first time in his career.

This season the team had one of the worst run games in the NFL and their defense struggled too. However, Joseph said that he believes that he can really get players to buy in to him as the head coach.

Big Task Ahead for McDermott

Unfortunately for Sean McDermott, he is not inheriting a team that has recently won the Super Bowl. In fact, the Bills have not even been to the playoffs since the 1999 season when they lost to the Tennessee Titans. Next season will without a doubt be a struggle for the new head coach.

The Bills finished 7-9 this season, and their playoffs hopes ended when they lost to the Miami Dolphins 34-31 in an overtime game. McDermott, however, knows what it takes to get to the playoffs and even the Super Bowl, which he did with the Panthers last year. He will have to hope,like Joseph, that he can get his team to fully buy into his plan in order to change the culture of a struggling Bills team.

"Sean is an ambitious leader who has the desire to lead this org. to compete for and ultimately win a Super Bowl." https://t.co/VWafewFflF pic.twitter.com/LScPYyrZAT