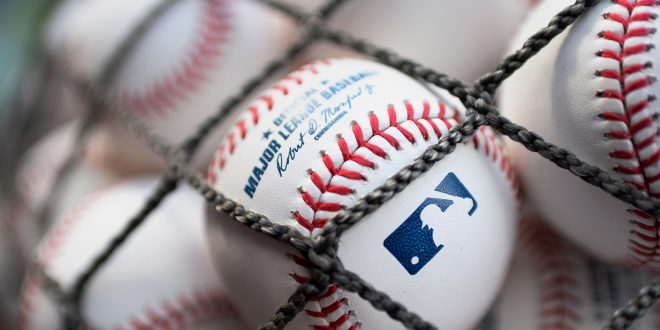 Wednesday night, the newest members of the Major League Baseball Hall of Fame were announced. Ivan Rodriguez became a part of the 2017 class after receiving just enough votes on his first ballot. He joins Jeff Bagwell and Tim Raines as the latest entrants.

Ivan “Pudge” Rodriguez made history as one of the latest members of the Hall. He became just the second catcher to be elected on the first ballot; the first being Cincinnati’s great Johnny Bench. He is also the eighth Latin American player to reach the Hall of Fame.

I have no words, best call ever! A dream that came true today! So thankful! Thank you thank you God bless you all #Pudge7HOF pic.twitter.com/Od0bNONZjv

Rodriguez is considered one of the best all around catchers to ever play the game having played 21 seasons for six different teams, most notably the Texas Rangers from 1991-2002. He is a 14-time All-Star, 13-time Gold Glove winner and the American League MVP in 1999. He appeared in 2,427 games, more than any other catcher and leads catchers all-time in hits, doubles, total bases and runs. For his career, “Pudge” posted a .296 batting average, with 2,844 hits and 311 home runs.

After the votes were counted, Rodriguez just barely made it in with 76% of the ballots, receiving four more votes than necessary. When he heard the results he explained the magnitude and honor he felt about being accepted into the Hall of Fame.

Previous No. 19 Florida’s Shooting Woes Lead to 57-53 Defeat Against No. 24 South Carolina
Next Bagwell Heading To Cooperstown