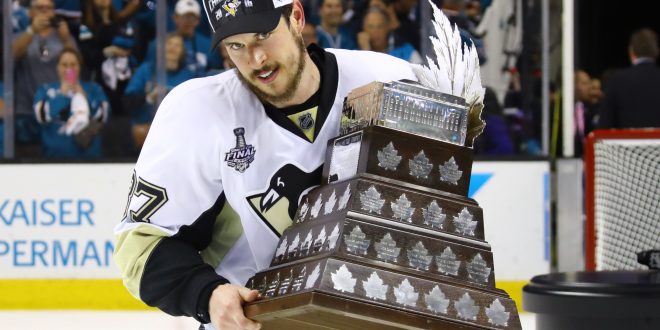 The NHL Playoff picture is still wide open for many teams heading into the final stretch of games this season.

The Panthers, firstly, currently boast a record of 23-20, with a 6-3 loss to the Los Angeles Kings.

Back at it on Saturday. pic.twitter.com/i6Z0qbjbrS

The Kings were looking to avoid another shutout, coming off 5-0 losses against the Washington Capitals and the Lightning. They were also looking to remain in the playoff race. Jeff Carter was responsible for two of the six goals, helping them leave behind their scoring slump.

Panthers interim head coach Tom Rowe, in a post-game interview, cited a “four or five-day break” as a possible reason for the loss.

The Panthers are looking to rebound from the loss as they travel to Nashville for a showdown against the Predators on Saturday at 2:00 PM .

The Tampa Bay Lightning currently hold a record of 24-24, with 54 playoff points and a two-game win streak.

The Lightning were in the Stanley Cup playoffs in 2015, while many, including Barry Melrose, see them as a disappointment in the league since losing Steven Stamkos to a lateral meniscus tear earlier this year. The best case scenario, according to Bob McKenzie on Twitter, is a four month recovery.

Lightning F Nikita Kucherov believes without Ben Bishop, the team would not have had the game that they had.

Kucherov: "Without [Bish], I don't think we'd be able to have that confidence in ourselves and play the game we played." #LAKvsTBL pic.twitter.com/JErTzRG2nD

This win against the Kings has them at a two-game win streak and look to make it three against the Minnesota Wild. The team is hoping that a strong performance in these next few games will change the perception of the team’s future. The Lightning/Wild game takes place tonight at 8:00 PM on NBC Sports Network.

Who Sits At the Top?

There are a handful of teams that are trying to edge each other out for the top spot in their conference. Melrose says in an interview believes there is one team in the East that stands at the top, while the West has a handful of contenders.

The Washington Capitals and the Minnesota Wild are the two leading teams in their respective conferences. Firstly, the East standings see the Capitals sit at 82 points, with the Pittsburgh Penguins in second at 74 points. Not far behind the Penguins are the Columbus Blue Jackets sitting at third at 73 points.

Secondly, in the Western conference, the Wild have 76 points. Not far behind the Wild are the Chicago Blackhawks with 71 and San Jose at 70. The race for the top spot is very much alive in the West