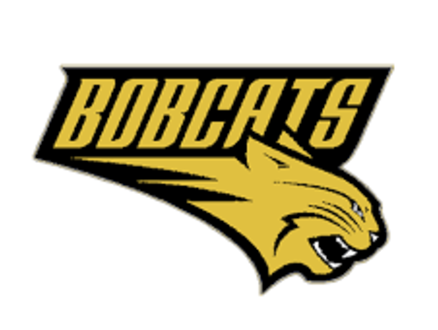 Buchholz boys’ basketball is preparing for the District Championship final at Creekside.  The winner of this game will advance to the Class 8A Regional Quarterfinals and represent District 4.

The Bobcats are 11-11 heading into tonight’s game after Tuesday’s 47-37 win against Bartram Trail. Hordowski is aware that his team is up for a challenge tonight, but is confident they have a chance to win. His team is ranked 29 in 8A.

However, Creekside boasts a high record (23-3) compared to Buchholz. The Knights are 23-3 after beating Oakleaf 53-35 in the District Semi-Finals and are ranked 4 in 8A. Creekside also has not lost a game at home this season, but Hordowski says that his boys would rather play in front of a crowd.

Buchholz will travel to Creekside tonight for a 7 PM tip-off.