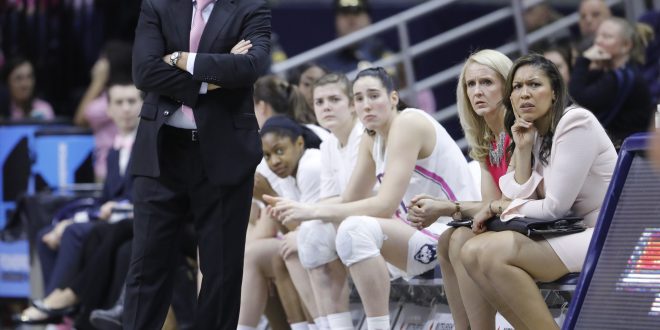 The Connecticut Huskies Women’s Basketball team is on the doorstep to history. Tonight, the No. 1 Huskies will host the No. 6 South Carolina Gamecocks with the opportunity to win their 100th game in a row.

The last time the Huskies lost a game was back on November 17, 2014 when they fell to then number 6 ranked Stanford 88-86 in overtime. That was 819 days ago. During the winning streak, the Huskies have faced some of the more elite teams in the country. They have faced 27 ranked opponents and have won all 27 matchups with an average margin of victory of 23.6 points a game.

Close, But Not Close Enough

The Huskies will be put to the test tonight as they take on a very talented South Carolina team. Led by head coach Dawn Staley, the Gamecocks have had another successful season going 21-2, which is the program’s sixth straight twenty win season. South Carolina, like the streaking Huskies, boast high efficiency on both sides of the ball. Offensively, the Huskies shoot an astonishing 52.3 percent from the field, the highest efficiency in the country. The Gamecocks shoot 46.6 percent from the field, 14th best in the country. Defensively, UConn ranks 11th in opponent’s points per game, giving up an average of 54.3 points a game. South Carolina isn’t too far behind in that category. The Gamecocks give up an average of 55.8 points a game, which ranks 14th in the country. 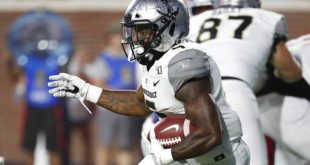 Coming into their fifth game of the season, the Vanderbilt Commodores will host the UConn …