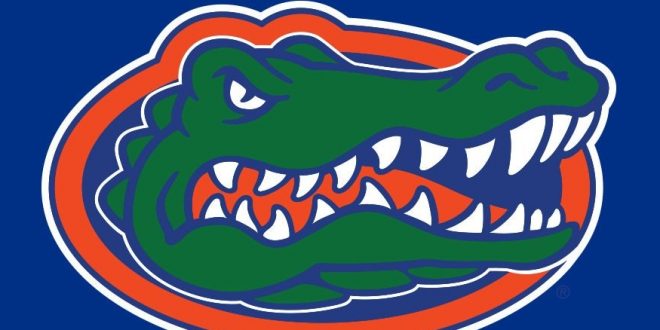 The Gators are National Champions yet again. The No. 1 Florida women’s tennis team took on the No. 2 North Carolina Tarheels in yesterday’s ITA National Indoor Championship, and what a match it was. It all came down to a battle of the underclassmen as Florida freshman Ingrid Neel took down UNC sophomore Jessie Aney to give the Gators a 4-2 win.

The Gators Road to the Title

In the ITA’s 30th year of existence, 15 teams squared off in hopes of becoming national champions. This was Florida’s 17th appearance in the event, but just their second time in the last six years. The Gators all-time record at the ITA’s is 52-13, with five of those losses coming in the NTIC Final matches. It wouldn’t be an easy road to the title, but the Gators pulled it off.

With Neel and Aney facing off on court three of Yale University’s Cullman-Heyman Tennis Center, the two would split the first two sets. With all the marbles on the line in the third and final set.

Keep in mind, Neel isn’t just a freshman. She’s a freshman who enrolled at the University of Florida in January, so her collegiate experience was minimal. However, the lights weren’t bright enough to keep this freshman from her ultimate goal, becoming a champion.

Neel took a 4-1 lead, but Aney would hold and break. She won the next two points before Neel was able to steal another one away, taking a 5-3 match lead. Aney would be the one to strike first in the ninth and final game, winning the first two points. But in the end, it was too much of the freshman phenom, as Neel would go on to win the next four points, clinching the title for the Gators.

The Gators can’t celebrate for too long, with their season continuing this Saturday. Florida will put the longest active home win streak by any NCAA Division I team in any sport on the line this weekend as the No. 5 Oklahoma Sooners and the No. 4 Standford Cardinals come to town. 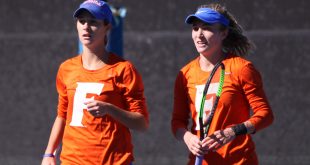