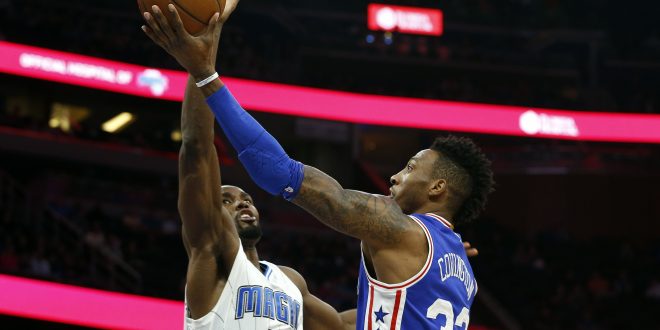 How Does the Serge Ibaka Trade Shake Things Up In the NBA Eastern Conference?

Within one day, the dynamics of the Eastern Conference in the NBA might have shifted.

Already without guards J.R. Smith and Iman Shumpert, the Cavs take another blow as well now that All-Star forward Kevin Love is out for up to six weeks after undergoing knee surgery.

Soon after, the Toronto Raptors traded guard Terrence Ross and a 2017 first round pick in exchange for Orlando’s Serge Ibaka. The forward addressed a glaring hole on Toronto’s roster, which was a starting forward who can easily defend the pick-and-roll, cut off lanes to the rim with strong protection and provide a pick and pop shooting touch. 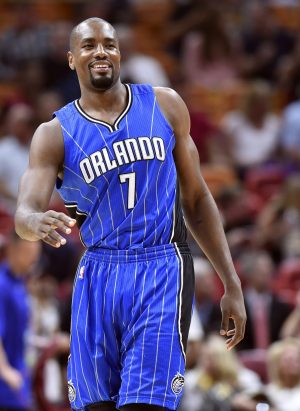 Ibaka has had a great year with Orlando even though the team has struggled. Averaging 15.1 points per contest while grabbing 6.8 rebounds and deflecting 1.6 shots, Ibaka is still the two-way threat that was utilized so well in Oklahoma City prior to this season. The 27-year-old is also shooting nearly 39 percent from behind-the-arc. Pairing him with another forward in Patrick Patterson whose specialty is the long- range shot, and that position now tailors to both Kyle Lowry’s and Demar Derozan’s playstyles.

And the Raptors really do need the help. Toronto has lost 11 of its last 15 contests after establishing itself as one of the dark-horse contenders in the Eastern Conference. Their defense has collapsed, and other than Derozan and Lowry, the team has struggled to find consistent scoring from other sources.

Ibaka adds defense and more scoring capabilities than any Raptor currently on the roster.

Cleveland is the top seed in the East now and the Boston Celtics are only 2 1/2 games back. The Washington Wizards are five games out too and there is still a third of the regular season to go.

As for the Orlando Magic, they have shown commitment to build around their youth, but essentially they get little from Ibaka who can be a free agent at the end of the season.  However, getting Ross and a first round pick could help the team in the future.

In the 2016 NBA Draft, the Magic traded promising young talent like Victor Oladipo and Domantas Sabonis in order to get Ibaka. But the season has not been a good one for the Magic so perhaps they again start a rebuilding process.  Ross is an exciting but somewhat inconsistent player, showcasing flashy dunks and solid three-point shooting. At only 26, he also has time to improve.

Magic General Manager Rob Hennigan says that Ross will help the team immediately with his outside shooting.

Meanwhile, the thick of the playoff race is about to begin, and the trade has made the dynamics of the conference a whole lot more interesting…

@@SkylerLebron
Previous No. 15 Florida Takes Down Auburn 114-95 in a Tale of Two Halves
Next No Love In Cleveland