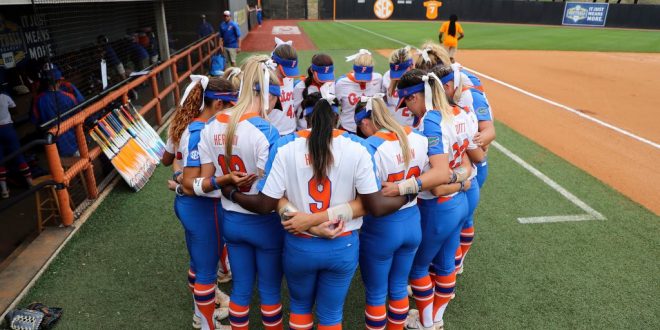 The Number one seeded Florida Gators will have their regional opener against Florida A&M Friday at 2:30. The Rattlers are coming to Gainesville with a 23-30-1 record. The Gators  are expected to shut things out with their 50-6 record on the season. This is the fifth time the Gators have been seeded number one. No other program has secured this spot more than once.

The Gators secured this title and are running with it. They went 20-3 in the SEC, even though they lost the last four out of seven games. They’re excited about it and are using it to fuel their fire throughout this post-season. Florida’s Head Coach Tim Walton is certainly not worried about that loss to Ole Miss, and neither are his players.

After the Ole Miss game, some may be concerned about Florida’s offense. But that’s where you’re wrong. Florida knows their weaknesses, and know exactly when they’re coming. This team is certainly not concerned about getting the bats fired up for this one.

In the past, the Gators haven’t always done well in the SEC Tournament. But they’ve always bounced right back and have been able to play from a clean slate. The mindset is clear, and the goal of the WCWS is so close. If they come into this game with different attitudes, everything with play out just fine.

The last time the Gators faced The Rattlers was in February, and The Rattlers just barley avoided the mercy rule, loosing 8-1. If The Gators go on to play FIU on Saturday, The Panthers will have their hands full. The Panthers lost to Florida in February 5-0. But it’s not February anymore, and these teams have all shown steady improvement.

The Gators play Friday at 2:30 after the match-up between FIU and Oklahoma State’s game. Next weekend will be the Super Regional, including the winners from Gainesville’s Regional and Tuscaloosa’s Regional.