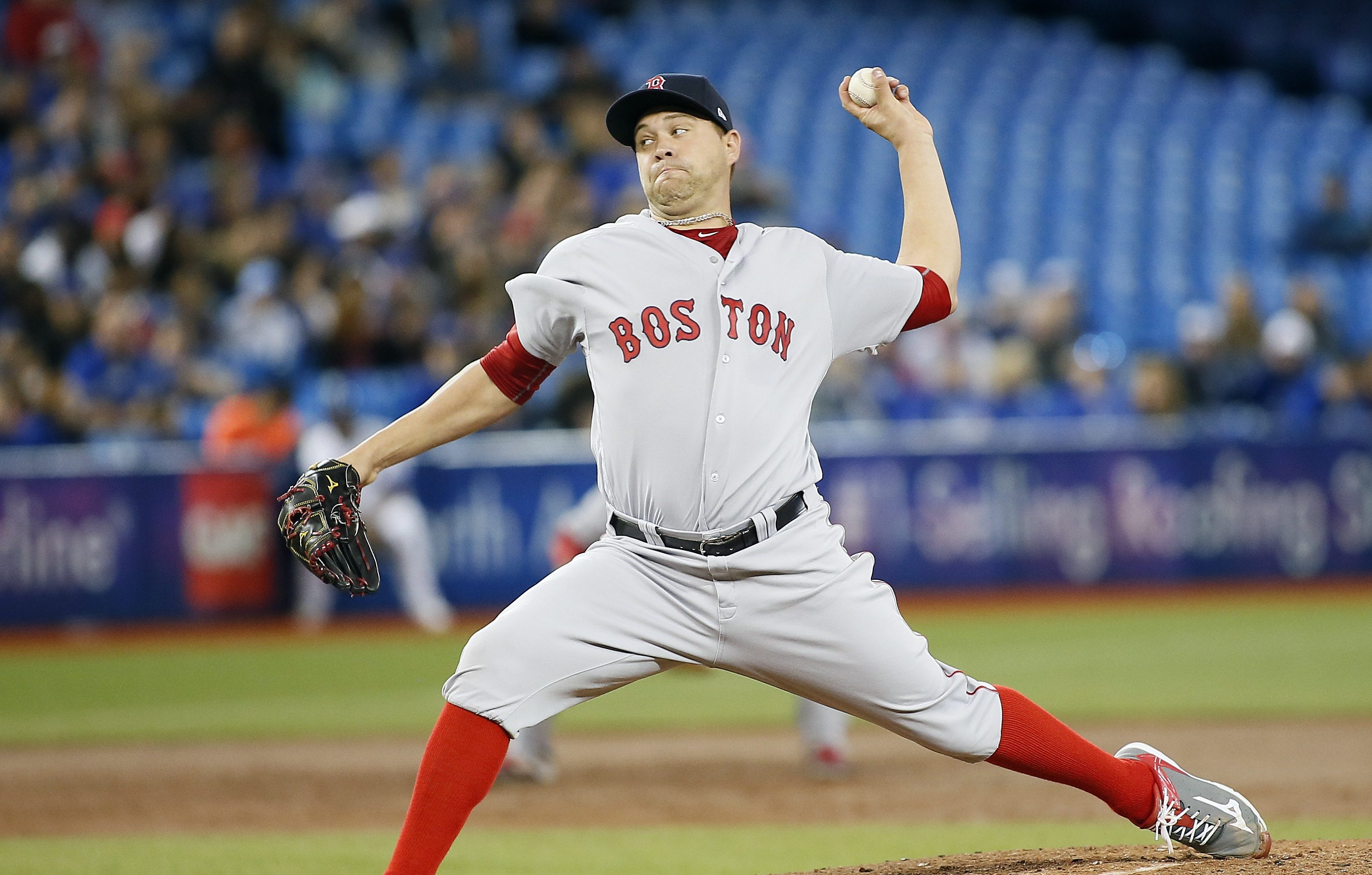 What does former Florida Gator and current Boston Red Sox pitcher Brian Johnson have in common with Pedro Martinez? After his impressive performance last night, Johnson is the first Red Sox pitcher to toss a complete-game shutout in his first start at Fenway Park since Martinez did so in April 1998.

It’s no surprise Johnson didn’t walk any hitters as 85 of his 109 total pitches were strikes. The five hits Johnson surrendered to the Seattle Mariners were all singles. Most importantly, the Red Sox picked up the win by a score of 6-0, Johnson’s second win of the season.

Brian Johnson has had a rocky road to the majors. He had previously pitched at Fenway as a professional while in the minors in 2012. On the second pitch of that start for the Single-A Lowell Spinners, he was hit in the face by a line drive and left the field on a stretcher. Last year, Boston placed the talented left-hander on their temporary inactive list as he started undergoing treatment for anxiety. The Cocoa Beach native, Johnson was also carjacked in his hometown in October 2015.

His reward for overcoming all of this adversity and pitching a gem of a game on Saturday night? He’ll be optioned to Pawtucket, the Red Sox Triple-A affiliate. Former Cy Young award winner David Price is set to make his season debut on Monday and Boston is in need of roster space. However, if Johnson, selected 31st overall in the 2012 MLB draft, continues to have success in the minors it may not be long before he finds himself in the big leagues again. In the seven starts he has made with Pawtucket in 2017, Johnson is sporting a 2.82 ERA.

Johnson’s shutout win is Boston’s sixth win in a row. They’re now two games back of the Yankees in the AL East and will play the Mariners again on Sunday at 1:35 p.m.

I'm an above-average golfer with surprisingly great touch around the greens. Click on my twitter link for some sports talk.
@Ry_McGinn
Previous Delanie Gourley and the Gators Force Game 3
Next Florida Gator Softball is Headed to Women’s College World Series