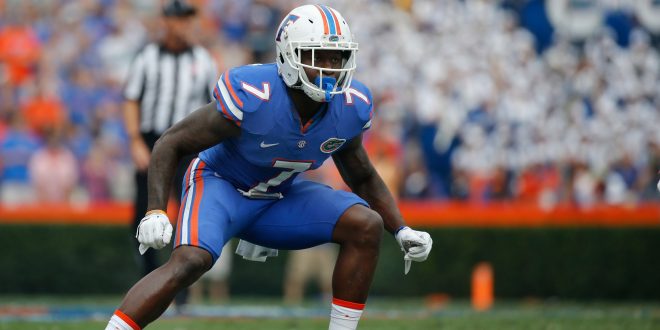 In conjunction with the release of the top-25 poll, the Associated Press today released their preseason All-American selections, with two Gators landing on the list.

Dawson comes into the 2017 season as a leader of a young secondary, alongside safety Nick Washington and following the loss of Marcell Harris. The senior will transition from slot corner in to one of the outside corner roles taken up by Jalen Tabor and Quincy Wilson last season. Dawson tallied a team-high seven pass breakups last season and registered 24 tackles.

Just how good was Florida CB Duke Dawson in coverage a year ago?

Piniero, meanwhile, broke out as a fan favorite last season and figures to be a weapon for the Gators in 2017 with his strong leg. Piniero nailed all three of his field goal attempts of 50 or more yards. In addition, he tied for third in the country by averaging 1.85 field goals per game, and led the FBS with a 64.8-yard average on kickoffs.