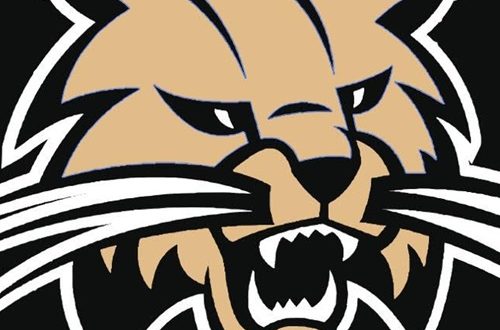 The Buchholz Bobcats demolished the Eastside Rams for a fifth consecutive time with a score of 44-14. The Eastside Rams had a tough match ahead of them as they faced the reigning district champs in the season opener at Citizens Field.

The Rams felt comfortable once the game was still in its opening moments. Surprisingly, they were the first to put some numbers up on the scoreboard when Devonte Tanksley took a slant pass to score a 34-yard touchdown.

The game seemed like there was going to be some upside for the Rams, compared to the shutout they received in last year’s 51-0 loss to Buchholz. Nothing was set in stone until the third quarter when Buchholz began to pull away.

Buchholz found their rhythm once they scored four consecutive unanswered touchdowns. Even with seven fumbles and five of them going to the Rams, they still produced a rather impressive offensive stat sheet.

Buchholz Junior and UF commit, Trent Whittemore, caught two touchdown passes and even got himself an interception.

Although, the most impressive stat line was indeed the Bobcats quarterback. Cam Orth had a stellar performance, finishing with five touchdown passes, completed 11 of 14 throws for 223 yards.

Junior running back Jakhai Mitchem rushed for 111 of his 124 yards in the second half on his debut game after transferring from Newberry High.

On the bright side, the Rams looked better than last year. Not getting shut out is a huge step in the right direction. Now they need to learn how to maintain the momentum against top-tier teams.

The Buchholz Bobcats face off against the Vanguard Knights this upcoming week on Thursday, August 31. The Knights defeated the Kathleen Red Devils in a shutout game with a score of 38-0 this past Friday.

While the Rams are matching up against the Williston Red Devils on Friday, Sept. 1. The game will be the season opener of the Red Devils.