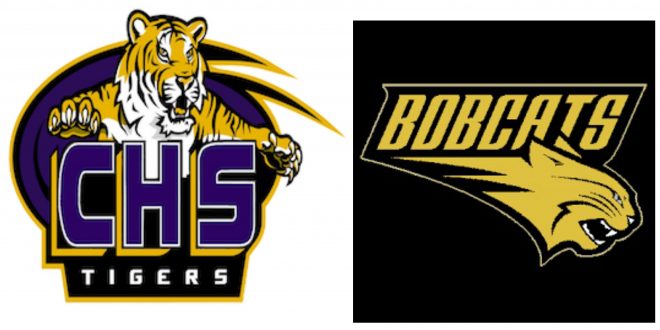 The entire state of Florida is on edge as they await the arrival of Hurricane Irma. In preparation for the big storm, high schools in north central Florida have moved their football games to Thursday night.

The following games have been moved:

Buchholtz will travel to Columbia County High School for a 7:30 pm kick off on Thursday.  Buchholtz is 1-1 so far this season while Columbia is 2-0.

Buchholtz’s game last week was disappointing after the team allowed Ocala Vanguard to score 38 unanswered points. The Bobcats are confident in their playing to comeback from last week’s loss.

This season, Santa Fe High School is sitting 0-2 after its loss to Gainesville High School 52-0. Fort White is 2-0 and has won the last eight games these two teams have played against each other.

Hawthorne is traveling to P.K. Younge to play in their second game of the season. Hawthorne’s game last week was canceled due to weather, making the Hornets 1-0.

P.K. Younge is 0-2 this season, losing to Keystone Heights 28-6. This is the Blue Waves’ first home game this season.

Head coach Kent Johnson says the team is all about making adjustments, especially with the team being so young.

Bronson is traveling to Oak Hall Thursday for a 7 pm kickoff.

Bronson is 0-1 this season and had a tough loss to Lafayette, 45-8, last week. The Eagles are going to struggle since they do not have a head coach still.

Oak Hall is 1-0 and are prepared to continue their success from last season.

Nicolette is a senior at the University of Florida who has participated and enjoys reporting on all things related to sports.
Previous CFB Preview: Eastern Kentucky at Kentucky
Next College Football Preview: Nicholls at Texas A&M