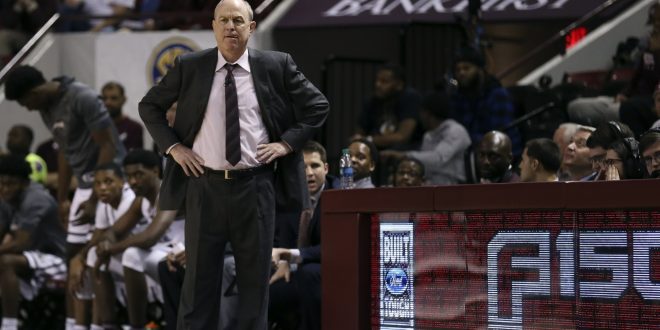 The Florida Gators are set to take on the Mississippi State Bulldogs on Wednesday night at 7 p.m. at Exactech Arena at the O’Connell Center. The two teams met once last season, with UF winning that tilt, 57-52. In anticipation of the match-up, ESPN 98.1 FM’s Steve Russell sat down with Mississippi State basketball radio analyst Richard Williams on Sportscene to discuss the game and the state of Bulldog basketball.

Williams calls Nick Weatherspoon “one of the best freshman defenders I’ve ever been around.”

Williams breaks down the state of SEC basketball including Texas A&M, Kentucky and Florida.

Williams describes MSU’s season up to this point and who needs to step up as the team’s vocal leader.

For more information on Wednesday night’s game check out our Mississippi State-Florida preview and the newest episode of the Rowdy RoundTable podcast.