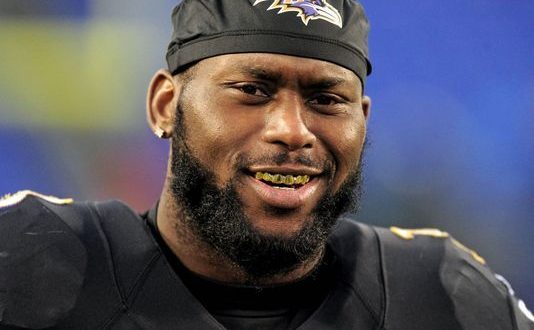 An All-American at the University of Florida, Matt Elam was the Baltimore Ravens first round draft pick of the 2013 draft. He started in 15 games as a rookie and 11 in his second season before injuries. He spent all of his 2015 season and half of his 2016 season injured.

But his career turning point began in February of 2017 when he was arrested twice within three months. Charges in both cases were dismissed.

Elam, a free agent after Baltimore released him before his arrests, spent a year off. He returned to Gainesville to show NFL scouts that he is ready to be back in the game.

“Been trying to get myself right mentally, for my family, to show these people that I deserve a second chance.” Elam said.

Fighting back tears, Elam explained that he made immature mistakes and that the hardest part of it all was not being able to be on the field playing the game he loves.

“Just having these opportunities to be out here and do it again in front of coaches, my nephew, former teammates, and being able to wear orange and blue again. It just feels great. I never thought I would get this opportunity” Elam said.

Elam has spent his off time training down south in Boca. Not just training physically but also mentally. Elam says he’s been staying out of the way, and staying around positive people.

Elam prides himself in being a good leader and teammate. He is healthy and leaving his past behind him. He’s hoping for a second chance to do what he has known his whole life, and that is play football.

“I definitely will take advantage of the next opportunity I get,” Elam said.