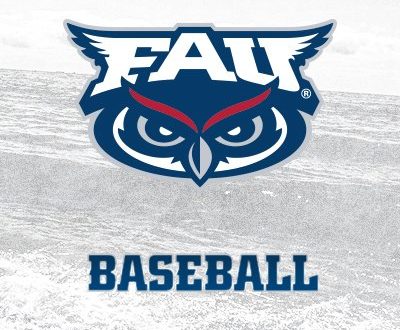 Florida Atlantic University is under preparation ahead of their fixture in the Gainesville Regional against the Jacksonville on Friday.

Coach John McCormack led FAU in a very successful 40 win season earning them a spot in the 2018 NCAA Tournament. Now they face Jacksonville who were 1 win shy from 40 in their season. This will be the first time the two teams will square up against each other, not having played during regular season.

One of the keys to success during the season according to Coach McCormack was the older guys that were left hungry after failing to reach this stage last season and being successful the two prior.

McCormack’s team played Florida earlier in the season but has not played JU in 12 years. He believes that at this time of the year he is more focused on his team rather than opponents.

A big question asked by anyone who follows the Tournament is which game is more important to win? Game one or game two? Coach McCormack believes that there are two ways to look at Regionals other than giving importance to either game one or two. According to him, you don’t get anything for coming in second place other than an extra night at a hotel.

And last but not least, McCormack chooses Blake Sanderson as his pitcher for game 1.

Coach McCormack is not coming to Gainesville to finish 2-2. he’s coming to win it. Go big or go home mentality.

Figuring out a plan to make it big in the soccer scene in the U.S. or anywhere else in the world. For now, I'm having a blast writing for ESPN Gainesville and learning a lot from managers and students around the workplace. I'm covering the TV beat for Gators Soccer. What a team! Follow me on twitter: @J_AguerrevereUF
@@J_AguerrevereUF
Previous Mike Holloway Earns SEC Men’s and Women’s Outdoor T&F Coach of the Year
Next Bowles: Darnold Improving, But First-Team Reps Mean Nothing