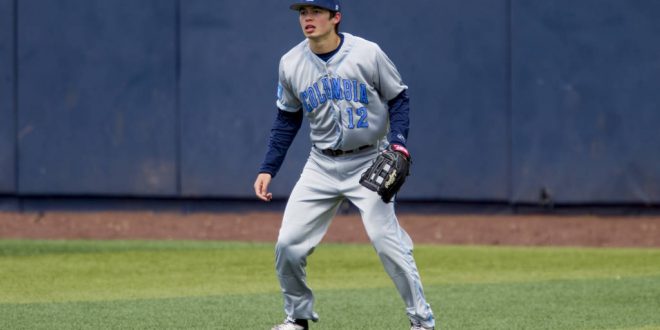 On Friday, the Columbia Lions baseball team will take on the Florida Gators to open the NCAA Gainesville Regional. The Lions (20-28) are the fourth seed in regional play, while the Gators (20-28) are the number one overall seed in the tournament.

In The Lion’s Den

As a reward for being crowned the co-Ivy League champions last week, the Lions will face off against the 2017 College World Series champions. Columbia has only played Florida four times in the program’s history, but they have lost all of those matchups.

The Lions’ pitchers combine for a 5.81 Earned Run Average (ERA) on the season, which will be a problem against the Gators’ high-powered offense. Florida scores 6.8 runs per game, averages 9.4 hits per game and has a combined 81 homeruns.

Head coach Brett Boretti has led Columbia to five NCAA Regional appearances since 2008, the school has not advanced to the super regionals in his tenure. In their history, the Lions are 4-10 in the regionals with three of those wins coming in 2015.

Florida’s third baseman Jonathan India is having a standout year, and is now the Baseball America All-America First Team on Thursday. In 57 games, India has hit 17 homeruns and boasts a .362 batting average, which is the best on his team.

In order for the Lions to have a chance, limiting India’s production will be a key focus for the underdogs. Depending on the situation, Columbia could possibly consider walking the Gators’ star hitter due to his .723 slugging percentage this season.

If Columbia wins, they would play the winner of Friday’s game between Jacksonville University and Florida Atlantic University. The Lions are looking to advance to their first super regional appearance in the program’s history.