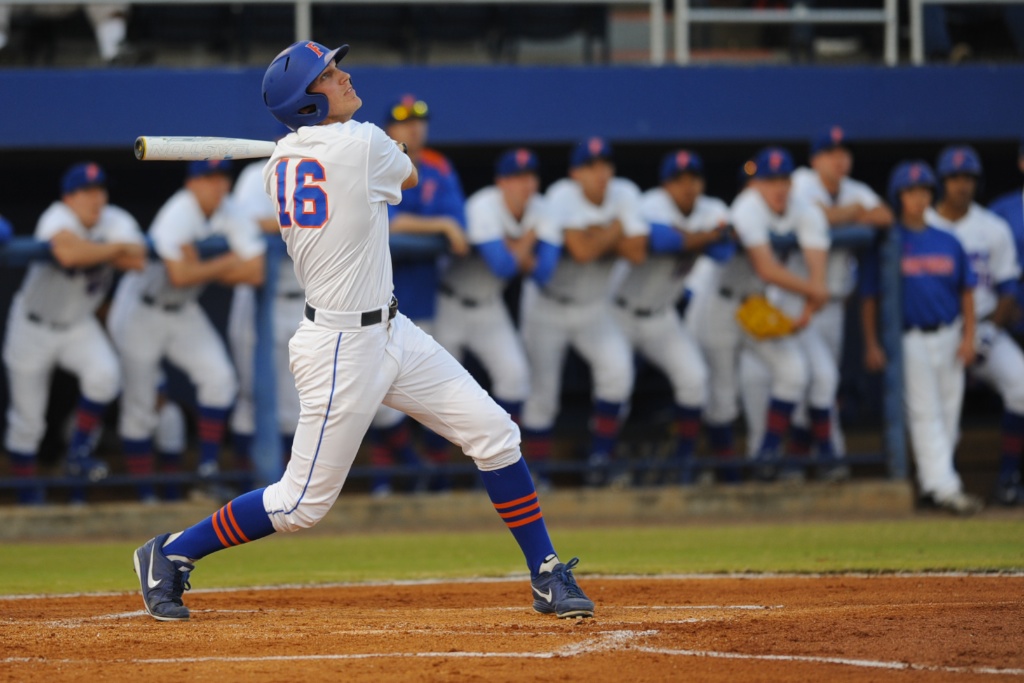 Justin Shafer: Another Gator Alum debuts in the Major Leagues

Many athletes can pick out a specific instance that changed their careers forever. Twenty-five-year-old right-handed pitcher Justin Shafer may have just had this moment for his career.

Road to the Big Leagues

Shafer played at the University of Florida for three years before he was picked in the eighth round of the 2014 Major League Baseball Draft by the Toronto Blue Jays. He was the No. 234 overall pick.

As a Gator, the Lake Wales native played a little bit of everything in the field, as an outfielder and eventually a pitcher.

The Gator Alum says that UF was the school for him because of the expectation to win.

“Your name at the beginning of the year is gonna be in the talks for being in the world series at the end of the year,” Shafer said. “And I think that’s why I chose Florida. The pedigree of players that come through there and that you’re going to be playing against are some of the best players in the country and the SEC and I think that’s very appealing and what I enjoyed most about being out there with the best players in the country every day.”

With Shafer on the mound for Toronto, his competitive spirit will be something to watch for in the MLB.

Shafer says that he did a lot of comparing when he first started pitching post-college ball. Since then, he has focused on a couple of tips from previous pitching coach, Marc Valdes, who encouraged him to stop focusing so much on other pitchers’ mechanics.

After four years in the minors, Shafer’s number was called. He got to make his debut in one of the most well-known stadiums in the MLB in New York.

Shafer took the mound on August 19, 2018, for the first time at Yankee Stadium. He said once he took the mound, his debut would be a moment to remember.

Shafer pitched one inning in New York and then took the mound again on Aug. 21, against the Baltimore Orioles. His Major League stats include two innings pitched with a 0.00 ERA and only allowing one hit. Shafer will see what changes and expansions are made to the Blue Jays’ roster in just one week on Sept. 1.

Shafer joins the long list of Gator alums playing minor and major league ball including some of the more recent faces:

Previous No. 5 Gator Soccer Takes On Ohio State and Oklahoma State this Weekend
Next Dolphins and Jaguars Offenses Look to Improve Heading into Third Preseason Game