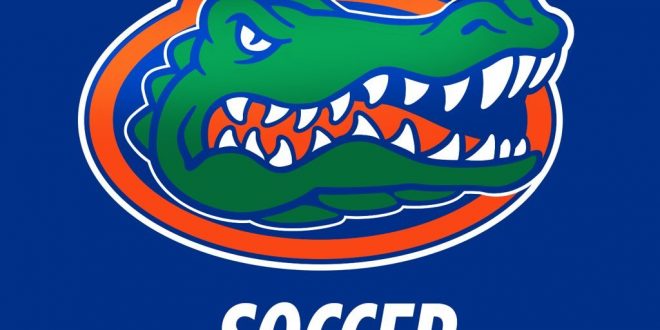 110 minutes in Tuscaloosa weren’t enough to separate Florida and Alabama.

The Gators tied the Crimson Tide 0-0 Sunday evening after a scoreless regulation was followed by two scoreless overtime periods.

It wasn’t for lack of trying that there were no goals in the encounter. The teams combined for 28 shots, with Florida outshooting Alabama 15-13 throughout the course of the match.

Stellar work from each team’s goalkeepers and the crossbar was responsible for keeping the ball out of the back of the net.

Kaylan Marckese made five saves for the Gators, with the Tide’s Alex Plavin making four saves on her own.

The crossbar made some equally impressive saves in each half.

With 39 minutes left in the first half, Alabama’s Riley Mattingly unleashed a left-footed rocket that ricocheted off the crossbar, just beyond the outstretched hand of Marckese.

In the second half, Florida hit the same piece of woodwork. This time from the foot of Tess Sapone with nine minutes left in the half.

From there each team had opportunities in the overtime periods but had to end up settling for the tie.