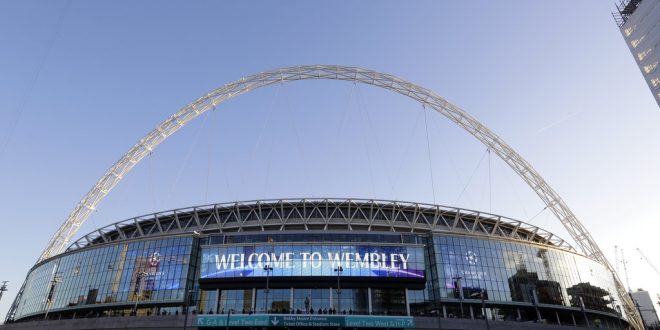 London Calling: Jaguars face off with Eagles across the pond

The Jacksonville Jaguars are set to face the defending champs Philadelphia Eagles. This game will take place in London and be an unusual start for the players, being at 9:30am ET. Both teams will enter the matchup at 3-4.

The Jaguars come into this game with some questions to answer. Throughout the week they have had some quarterback turmoil and head coach Doug Marrone chose to go with Blake Bortles but noted that he would be on a short leash. Bortles has thrown eight interceptions to nine touchdowns this year. The backup quarterback Cody Kessler saw some action and it will be intriguing to see if he will see playtime in this game.

The Jaguars recently acquired Carlos Hyde to help foster their running game. With Leonard Fournette continuing to miss an extended amount of time. While the defense has given up quite a few points in the last few weeks, it will be interesting to see how they shape up against Wentz. The Jaguars have won their last 3 games at Wembley and will look for more success in this stadium.

The defending Super Bowl champs fly to London coming off a late game loss to the Carolina Panthers.

The running game has been a problem this year and with the injury of Jay Ajayi the Eagles are still searching for answers. The Eagles currently sit in second place in their division and this game could shape their season right before the bye week.

The defense has a good matchup this week facing a team with a struggling on offense and will look to capitalize on this opportunity. After Pederson was questioned about being conservative he talked about improving his game plan for this week. Wentz has thrown for 10 touchdowns and is averaging 276 yards per game but the offense is only averaging 22 points per game. This should be a great game for the playoff hopeful Eagles.