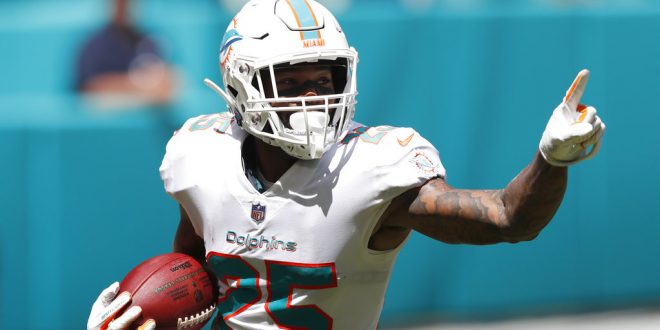 The question is: will the New England Patriots finally have a win in Miami?

A shocking statistic is that the Patriots have won more Super Bowls than they have games in Miami.

The Patriots have lost 4 out of the 5 last home games in Miami against the Dolphins. Despite this, the Patriots are a much better team when compared to the Dolphins. They have a great roster, a controlled defense, and helpful special teams. They have well executed all of their games and have no reason to give up this win, except for this curse that seems to hang over the Patriots when they go to Miami.

However, the Patriots might be able to break this curse.

It has been noted that the Miami Dolphins have over twelve questionably healthy players on their roster. Some of these players include Danny Amendola, Cameron Wake, Kenyan Drake, and Ryan Tannehill. In addition, Dolphins top cornerback Xavien Howard will be absent from this game. The Dolphins defense will be at a disadvantage as Howard has only missed 7 snaps all season.  This might be the Patriots time to shine as they go into Sunday’s game with a completely healthy roster.

The Patriots are a legitimate Super Bowl contender. However, if they can’t pull through on Sunday they might be hitting some roadblocks on their way to claim another title.

This match-up is one to watch on Sunday. Game time is set for 1:00 p.m. and is taking place in the Hard Rock Stadium. This game can be watched on CBS.