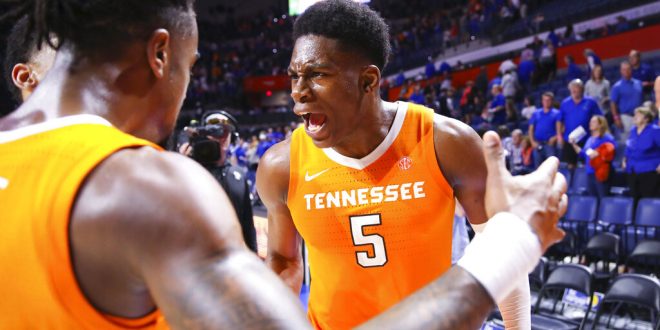 After dropping their last two conference games, the Arkansas Razorbacks will look to get back on track when they travel to Knoxville to take on the Tennessee Volunteers.

Prepare for Some Scoring

This game should be a high scoring affair as three of the top four scorers in the SEC will take the court. Reigning SEC player of the year Grant Williams leads the conference with 18.9 points and averages 7.9 rebounds. Williams led the way for the Volunteers in their win at Florida with 20 points on eight for 11 shooting.

Another reason for Tennessee’s solid start to the season is the play of Admiral Schofield. He is second in the conference in scoring at 17.7 points. Schofield added 14 in Saturday’s win against the Gators and iced the game hitting a three-pointer, which put the Vols up five with under one minute left.

During @Vol_Hoops' 10-game win streak, Admiral Schofield (73-of-124; .589) has shot above 50 percent from the floor in eight games, including vs. Gonzaga, at Memphis and UT's three SEC games.

If they are going to secure a road win, Arkansas is going to need to rely on Daniel Gafford who is tied third in the conference in scoring at 17.5 points and is tied for the league lead in rebounds with 9.5. Gafford led the Razorbacks in scoring in their last game, an overtime loss against LSU, with 32 points on 14/19 shooting.

Gafford is a projected first round pick and will have his hands full as Arkansas attempts to pull off the upset. He and Williams will be going at it with one another from tip-off, so we should see some exciting play around the rim throughout the game.

Bench play will be a big factor in today’s game. The Volunteers have two players coming off the bench, Jordan Bowden and Lamonte Turner, that average just about 10 points each — they combined for 29 against Florida.

In the past, Arkansas has been known to go through 10 or 11 men and run a full-court press. Now they’ve gone eight or nine deep and established the zone defense.

With the star players looking to take on one another, this game will feature high energy from both sides. Arkansas will have to attack the basket and stop the hot shooting of the Volunteers if they want to knock off the Vols on the road. 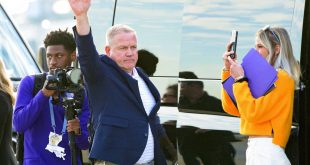 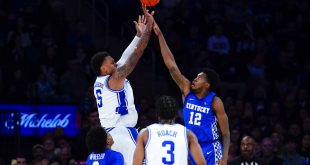